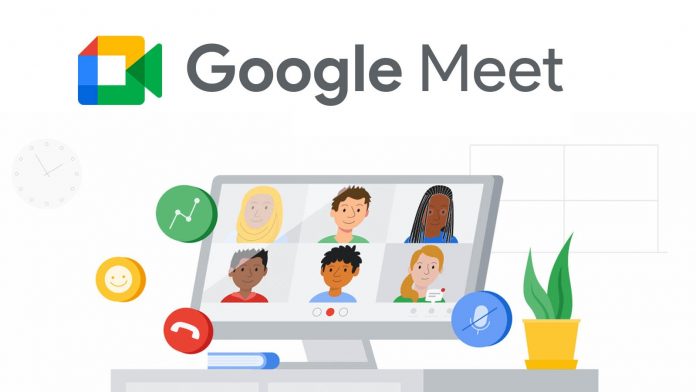 After testing for quite a time, Google is finally bringing the support for live translated captions in Google Meet for more users.

Rolling out to both mobile and web clients, the live translated captions will use Google’s AI to quickly analyze and translate English subtitles to French, Spanish, Portuguese, and German as of now. It’s yet to support more languages, and be more sophisticated.

Video calling through apps like Google Meet, Zoom, or Microsoft Teams made our lives easier. But, talking to people from other countries in their native languages is still a barrier. As we struggle to understand what they say if it’s not in the common medium, Google is adding support to translate their talking into something we may understand. 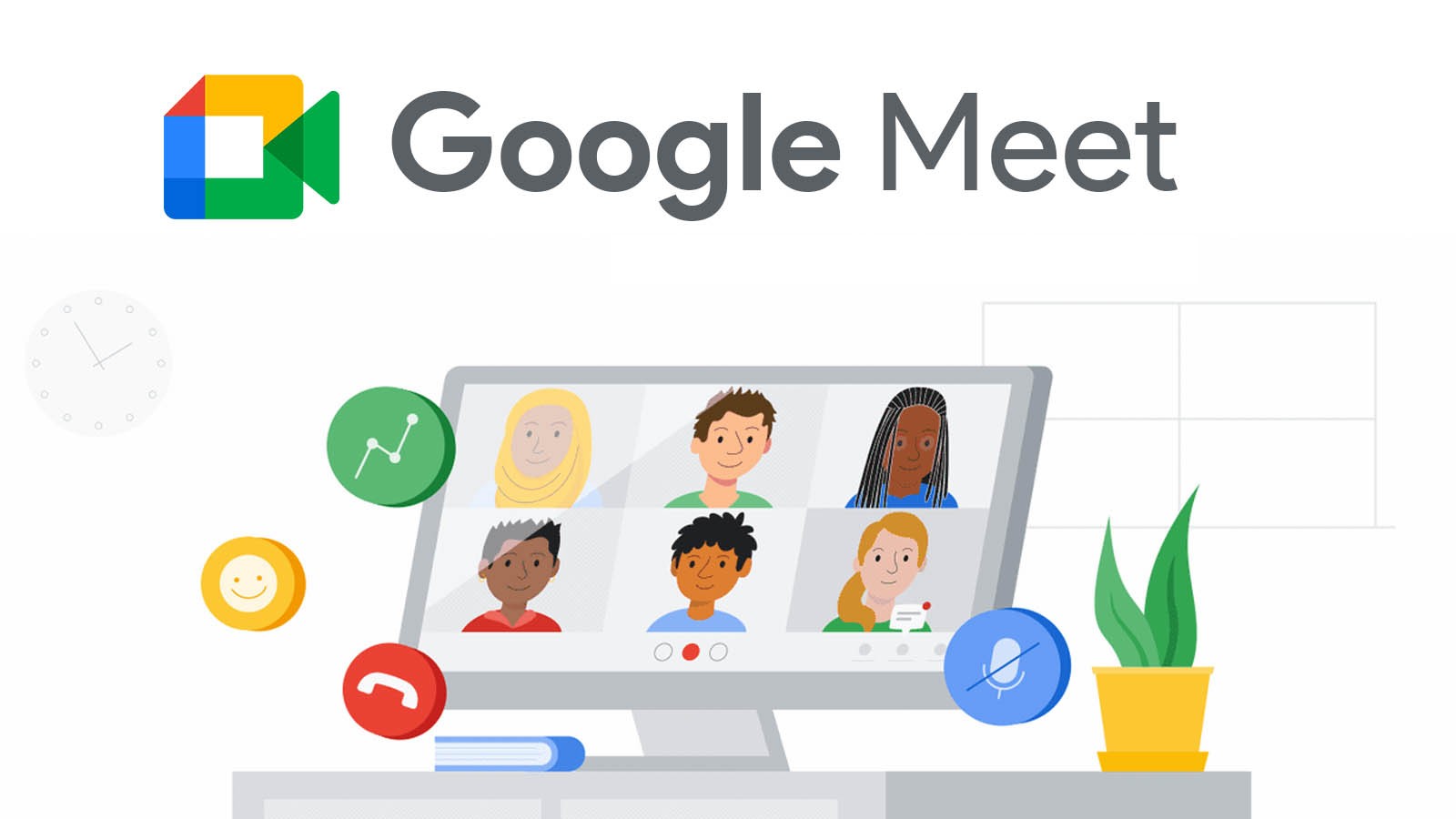 The company has added support for live subtitles last year, which will automatically detect and display captions for English speakers. Later in the I/O conference, Google showcased support for live translated captions to this feature. And soon, it entered the feature in Beta mode to test with select users who opted for it.

Now, after months of testing, Google finally brings this support to all general users, using both mobile and web clients. This feature uses Google’s AI to automatically read and translate captions, almost instantly. And currently supports translating from English into French, German, Portuguese, and Spanish.