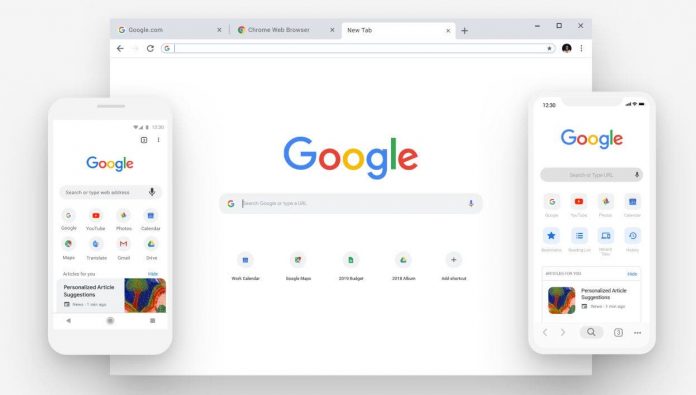 Google Chrome 91.0.4472.101 announced by Google to come with many security fixes. The official update will be available for all platforms i.e Android, Windows, macOS, Linux, ChromeOS, and iOS in the coming days globally.

The update changelog gives details about the new improvement in this version of the browser. According to the update changelog, there were 14 security bug fixes including the serious 0-day bug which has a codename “CVE-2021-30551”.

The threat analysis team for Google disclosed that this bug was similar to CVE-2021-33742 and was rectified by Microsoft.

When Microsoft rectified that bug it was not present in Google Chrome then. Many hackers used that 0-day bug found in Google Chrome and Microsoft to hack many companies. In this update, Google has also resolved five bugs related to 0-day vulnerability.

Out of the 14 fixes, the search giant claims that they have fixed two modest and seven very series vulnerabilities. The details of the fixes are listed here. To find more about the chrome channels (stable, beta, dev) then you can click here to learn more. As a chrome user, if you are having an issue or find any bug in the browser then you can also report that problem or bug in the browser bug filling form. There is also a community where Google users can share and discuss common issues found in Google products.

In March the search giant shared that with version 94 of Google Chrome the update frequency of the browser will be changed. Version 94 will release in Q3 of 2021 and with that version the update frequency will be of four weeks instead of the previous six weeks. There will also be small security fixes of Chrome browser twice a month.

The Android maker also stated that they are going to change the update frequency of ChromeOS with version 96. ChromeOS will also get an update after every four weeks instead of the previous six weeks in line with the Google Chrome browser and for better synchronization.

They will also release a six-month update channel for corporate and educational Chromebook users. The ChromeOS 94 will be released in September this year. Google might skip a version number for ChromeOS in order to keep the same number with the Google Chrome Browser.