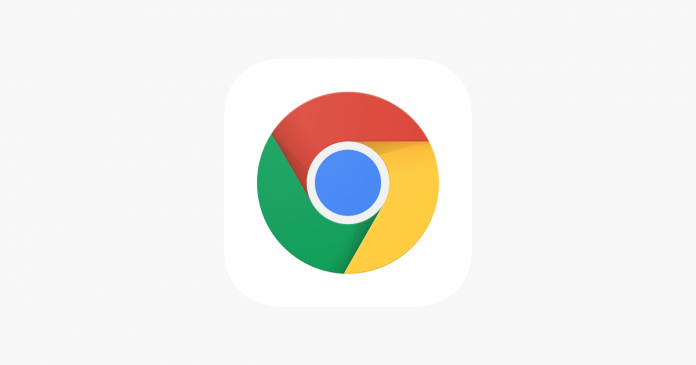 In an official blog post on Chromium blog, Goggle mentioned the technical improvements the company has made in the Google Chrome browser in the past month to make it the “Fastest possible browser”. The new update for the Apple Mac is called the M99 version of Google Chrome. The company also mentioned in the blog post that they have improved the browser speed on all major platforms available.

“Building on many performance changes over the last year, we enabled ThinLTO in M99, a build optimization technique that prioritizes code focused on browser speed. The result? An additional across-the-board speed bump that makes Chrome 7 percent faster than Safari.”

The search giant launched its popular chrome browser for the Apple devices with M1 processors in 2020. And since then the company has made a lot of improvements and optimizations on it’s browsers to make it more compatible on Apple devices with M1 processors. Google also claimed that it’s chrome browser performs 15 percent faster than safari in terms of graphical performance. The search giant has also announced that they will keep investing in more features and improvements in the chrome browser that would “push the performance of Chrome.”