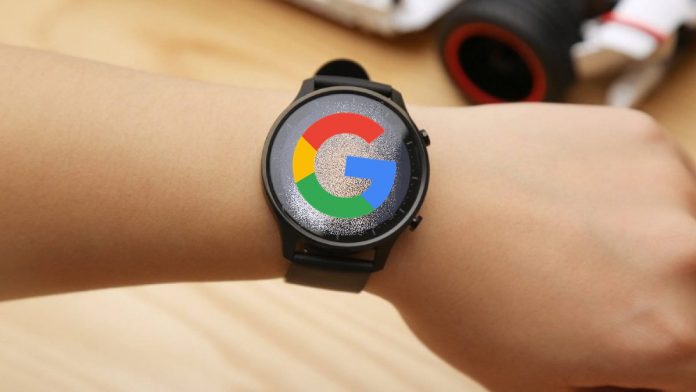 The latest patent filing by Google revealed that the brand’s first-ever smartwatch name – to be Pixel Watch.

With no other official details as of now, few images leaked previously showcasing the Pixel Watch’s body design without any straps. It’s expected to launch alongside the Pixel 7 series, at Google’s I/O event scheduled next month.

After having a grand entry into the premium smartphone segment with it’s Pixel phones, Google is now reportedly working on it’s first-ever smartwatch. And with rumors of this new gadget leaking here and there, we had a rough idea of what this could be.

But now, we have one confirmation – it’s official name – coming indirectly from Google itself. As per a new filing made by Google with the United States Patent and Trademark Office, the upcoming Google smartwatch name is “Pixel Watch“.

This gadget was roaming under the codenamed “Rohan” to date and had it’s unofficial image leaked recently. As per it, Google’s Pixel Watch will have a round-faced dial with a touchscreen display and one physical button visible on the right side.

Touted to come with the Wear OS 3 pre-installed, it’s seen to have a few sensors at the back, which could be a heart-rate monitor and an oxygen saturation sensor. These are pretty common in most of the smartwatches we see today.

Google has recently revamped it’s online Store page to have the latest phones and watches show up first, hinting at the imminent launch of the Pixel Watch. And the rumors say it could be unveiled alongside the Pixel 7 series at Google’s I/O event, scheduled next month.

In its filing with the USPTO, Google stated it’s a