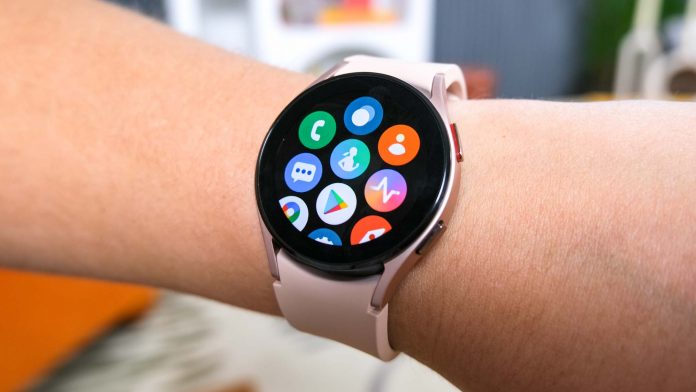 Disappointing for the Samsung fans, the Galaxy Watch4 series smartwatches aren’t coming with Google assistant after all!

Earlier, Verizon pushed an update to the LTE variant of both Galaxy Watch4 and Watch4 Classic, whose documentation included integration with Google Assistant to the said smartwatches. But it didn’t appear to be available when the update was rolled out.

No Assistant For Galaxy Watch4 Series

Samsung’s latest round of smartwatches – the Galaxy Watch4 series has fairly excited the community with new features and improvements on existing ones. While it’s a little disappointing that the new Galaxy Watch4 series didn’t have the Google Assistant built-in, documentation by Verizon noted the upcoming update will seed this in.

As this triggered rejoice in the community, Verizon fooled users by not seeding in this feature after all! The update is pushed on April 20 to the LTE variants of Galaxy Watch4 and Watch4 Classic that didn’t have the assistant support as promised, even though they’re running on WearOS 3.0.

To support this mistake, Verizon soon updated the documentation changelog to remove this support in this update. A request made by The Verge to Google confirmed that;

“To confirm, Assistant is not rolling out to Galaxy Watch 4 and we don’t have an update on timing.”

Well, to suffice the community with something at least, the update that Verizon rolled out has Backup and Restore support with Smart Switch, and the ability to take Body Composition measurements through the target notification. Here’s the full update list.