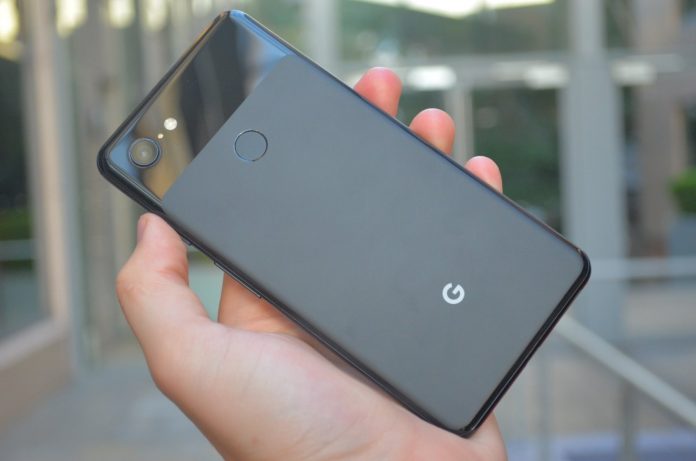 The OEM has also confirmed that this security update will be the last ever update received by Pixel 3 and 3 XL handsets, as they’ve reached the end of their update cycle. Pixel 3a may continue receiving a couple of more updates before joining the rest of its family. 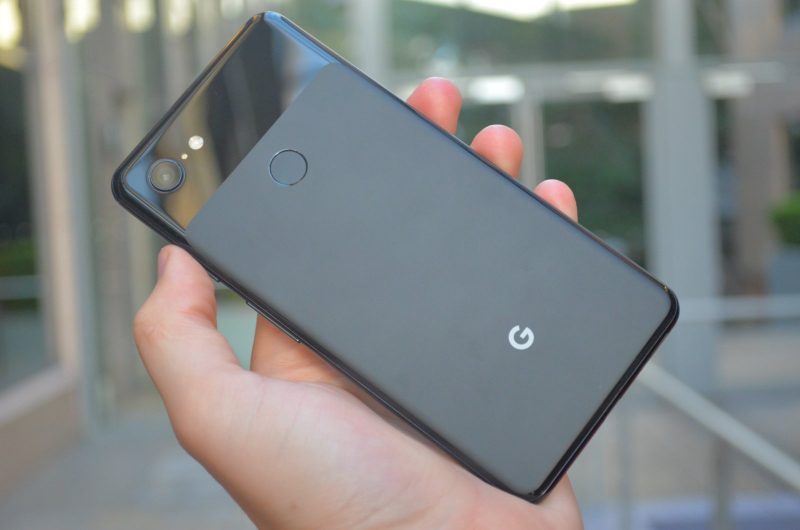 Pixel phones come with some of the purest forms of Android OS, as they’re directly manufactured by Google, the caretaker of Android. Yet, Google follows the routine of other OEMs in passing updates to it’s own handsets.

The company has just rolled out the monthly security update for eligible Android devices, and also confirmed that this will be the last update for Pixel 3 and Pixel 3 XL phones. This is because both of these handsets have reached the end of their update cycles.

Google, when launching these phones in 2018, has promised updates for 3 years. And the term expired in October last year, yet it announced passing security updates to Pixel 3 and 3 XL until February 2022, which it did today. The Pixel 3a on the other hand was released in May 2019, so it’s still eligible for a few more updates.

The February month’s security update for Pixel 3 and Pixel 3 XL is just 12.32MB, with the OTA build number being SP1A.210812.016.C1. If you’re having either of the two handsets, update it when available, as it’s the only last official update from Google you’d receive.