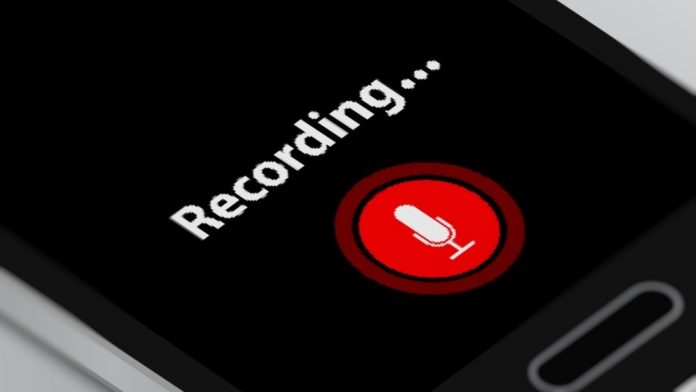 Google is finally cracking down on third-party call recording apps on it’s Play Store, which use the device’s Accessibility API.

The company introduced a new Play Store policy that will prohibit the third-party call recorders to use Accessibility API, as it’s not designed for doing so. Further, app developers who’re using this API anyway without any specific purpose should ask for explicit permissions from users beforehand.

Cracking Down on Third-Party Call Recorders

Call recording is legal in some countries, while it isn’t allowed in others. And it’s native Phone app just follows that where it embeds a call recording option in allowed countries and makes it unavailable where it’s not allowed.

But, there are always third-party apps that allow users to record calls without advising others. As it’s illegal, Google disabled the call recording API used by such apps on Android 6 in past. This forced them to rely on other alternative APIs, which too have been disabled by Google later.

This may only be available to the default apps coming from Google or other device OEMs, but not to the app developers. But to those who should be using this API without any specific purpose should display a disclaimer to users, and ask for their explicit permission before using so.

This policy will go into effect starting May 21, 2022, and shall not be affecting the default phone apps like the Google Phone. This is because they offer a call recording option only where it’s allowed, and also advises the other person on the call with a voice notification before starting to record the call.