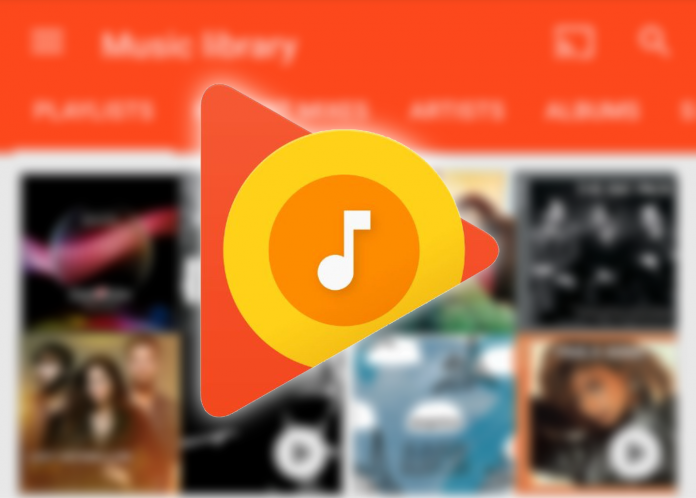 Google has already announced the shutting down of Play Music, its music streaming app by this year’s end. May this is to push its YouTube Music service, it’s scheduled the death of Play Music until October and provided users with enough tools to migrate easily. But even before that, it’s killing the Play Music Manager for Windows already.

It wasn’t Google if it’s not coming up with new products or features regularly. In pursuit of pulling its users to paid music service, Google has announced in past that it’s killing the current Play Music platform. The Google Play Music has been the default music streaming app in most of the smartphones shipped with Android OS.

And since Google decided to pull its plug off, its associated services too will be pulled down eventually. This includes the Windows client of Play Music Manager, where users can upload their favourite songs from the computer to their Google Play library. They can do so upto 50,000 songs and listen on their mobile device, computer or Android TV.

Now, as tipped by an Android Police tipster, the Windows client of Google’s Play Music Manager has already been shutting down. When opened, it started showing a notification as, “With Google Play Music Shutting Down Soon, we’re no longer accepting uploads or offering other Music Manager features.”

Google said the actual Play Music will be vanishing from September onwards, with New Zealand and Africa being the first nations. It will be vanishing from other countries throughout October. Google has given users a Google Takeout to let them seamlessly transfer their interests from dying Play Music to other streaming apps. But if users plan to migrate to YouTube Music, they can do so with a dedicated Migration tool.