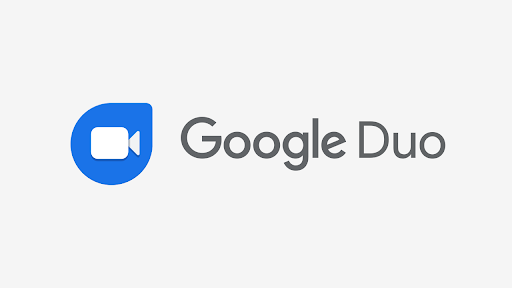 Facing audio issues with your Duo Android app? Well, you’re not alone. Users who’ve just updated their devices to Android 12 and are picking up Duo calls through the notification panel are facing audio issues.

While this is significantly troubling, Google has acknowledged this issue and is already working on a fix. Until then, the company suggested accepting calls through the app (by opening it, and not directly from the notification).

Google Duo, the FaceTime app for Android users is a fairly popular one. While most users are video calling through mainstream apps like WhatsApp, Duo too possess a fair market share. So it’s expected to work well to satisfy existing customers and lure more.

But it isn’t. Duo is recently plagued with an audio bug that’s causing serious trouble to its users. Many have reported breaking audio lines in their Duo calls, after updating their devices to the latest Android 12. Well, the actual problem was resulted from accepting the Duo call from the notification panel.

While it’s unknown why the specific issue of such, a community manager in Duo forums have noted the issue and said the company is working on a fix. While we’re glad that Google has already tasked itself with resolving, a temporary workaround was suggested until then.

This is to accept the Duo call by going into the app, and not from the notification panel. If not, you can reject the call and call back your contact too! A possible assumption of the bug could be an incompatibility issue with Android 12. And this is surprising, since Google has tested the new Android OS for a long time, and still let some minor bugs of such pass in.

Apple sold most smartphones in Q4 beating Samsung and others