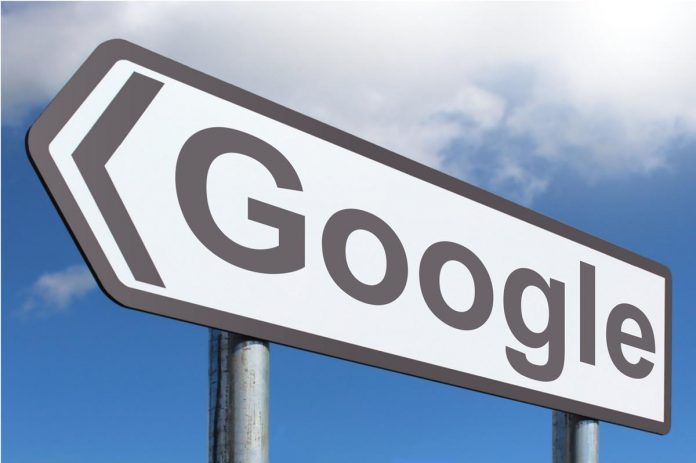 From a new job posting on its Careers section, Google is found to be making a new Android Security team, who would be finding bugs in Playstore apps. This move competes with the independent bug hunters, who find and report bugs in apps for a reward. Starting with the most sensitive apps, they’ll reverse engineer Android apps to surface and loopholes.

Google has been doing everything to thwart any malicious activity from their Playstore. While they critically investigate before listing any app in their store, some sneak in somehow and others push malicious update later. While it reports to respective developers to rectify any spotted mistakes, the company still feels some lacking.

Thus, it’s now forming a new team called Android Security, where the bunch will be destined to surface any vulnerabilities in the apps which are dealing with sensitive data. The team may start their working with apps like COVID-19 tracing or election-related ones since they’re highly sensitive now.

This was known by a job posting seen in Google Careers, where the company is inviting eligible people to apply for a post called Security Engineering Manager, who’ll be leading the newly forming team. It read the duties of a manager is to lead team, who “will perform application security assessments against highly sensitive, third party Android apps on Google Play, working to identify vulnerabilities and provide remediation guidance to impacted application developers.”

The positions are open to areas in Kirkland of Washington and Mountain View of California, and the applying candidates should have a bachelor’s degree in computer science or some related practical experience. It’s also asking some experience in managing a team of security engineering professionals and in Android code-level security auditing.