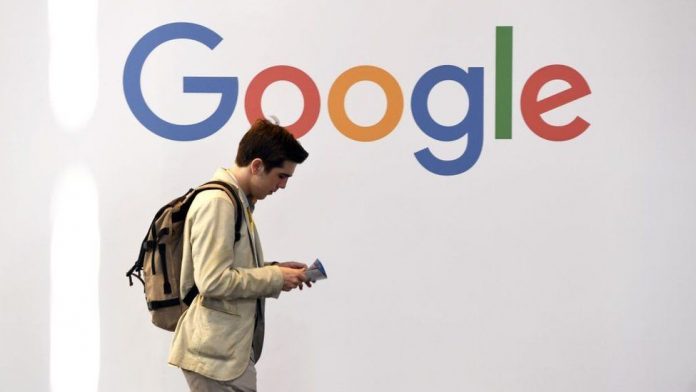 The US Department of Justice is accusing Google of hiding important information relating to an ongoing antitrust case, by exploiting the attorney-client privileges.

The legal label for closed communication between the attorneys and their clients is misused by many Google employees, just to hide the communications from rising up later in any litigations. Thus, the DoJ attorneys are now seeking all such Google communications to be revealed, a court order.

In 2020, Google was accused of exploiting it’s monopoly status in the search engine and search advertising industries, and also the terms laid against smartphone OEMs to preload Google apps and even make Google the default search engine. 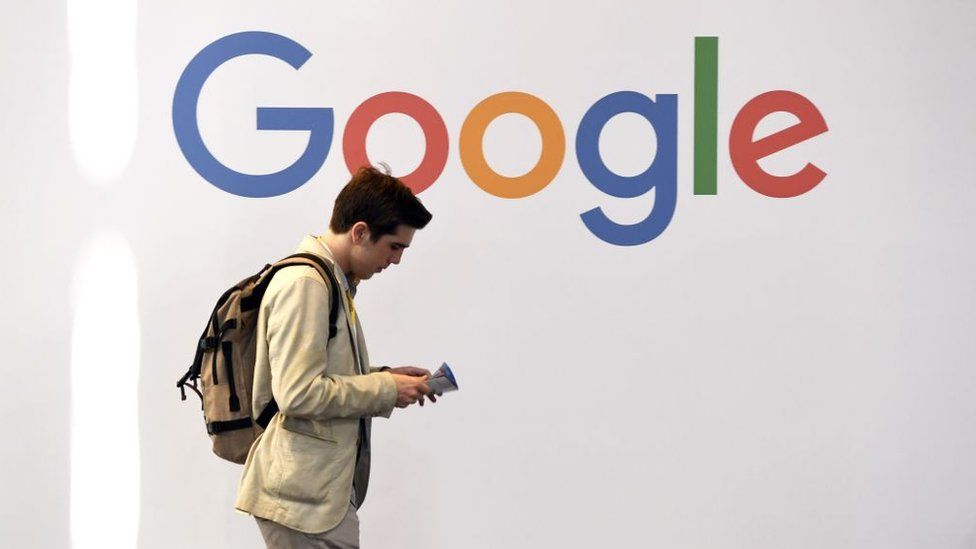 While this lawsuit is still running after two years, the attorneys of the Department of Justice are now freshly accusing Google of hiding important information relating to this case by exploiting attorney-client privileges.

The attorney-client privilege is a legal restriction that provides a secured communication between the attorneys general and their clients, and intercepting them is deemed Illegal as per law. In communications, everything that goes with the label of such should be kept confidential.

Calling this program “Communicate with Care“, Google has been training all its employees on this since 2015. It says that all the information related to revenue-sharing agreements and mobile application distribution agreements, especially the search-distribution teams, should use the label of attorney-client privilege in their communications.

All this information should have an internal lawyer tagged in, so they become confidential and secured in any litigations later. The attorneys stated that even Sundar Pichai has used this technique, to avoid disclosing important communication.

And since Google’s misusing it, the attorneys of DoJ are now asking the court to issue an order, which holds Google sanctionable for this act and order it to immediately disclose “all withheld or redacted emails where no attorney responded to the purported request for legal advice.”

“Our teams have conscientiously worked for years to respond to inquiries and litigation, and suggestions to the contrary are flatly wrong. Just like other American companies, we educate our employees about legal privilege and when to seek legal advice. And we have produced over four million documents to the DOJ in this case alone — including many that employees had considered potentially privileged.”