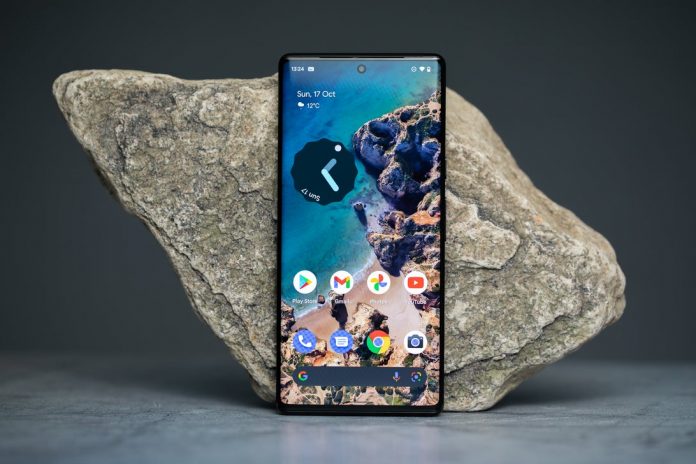 Google’s Pixel 6 series unveiled last month had a commendable response from the community. While everyone who got their hands on new handsets is happy, few are reporting display flickering issues in Pro units.

As per reports, few Pixel 6 Pro users are complaining about display flickering after pressing the power button slightly. This is happening when the phone is off and continues to happen when on. Google acknowledged this issue and said a fix is coming soon. 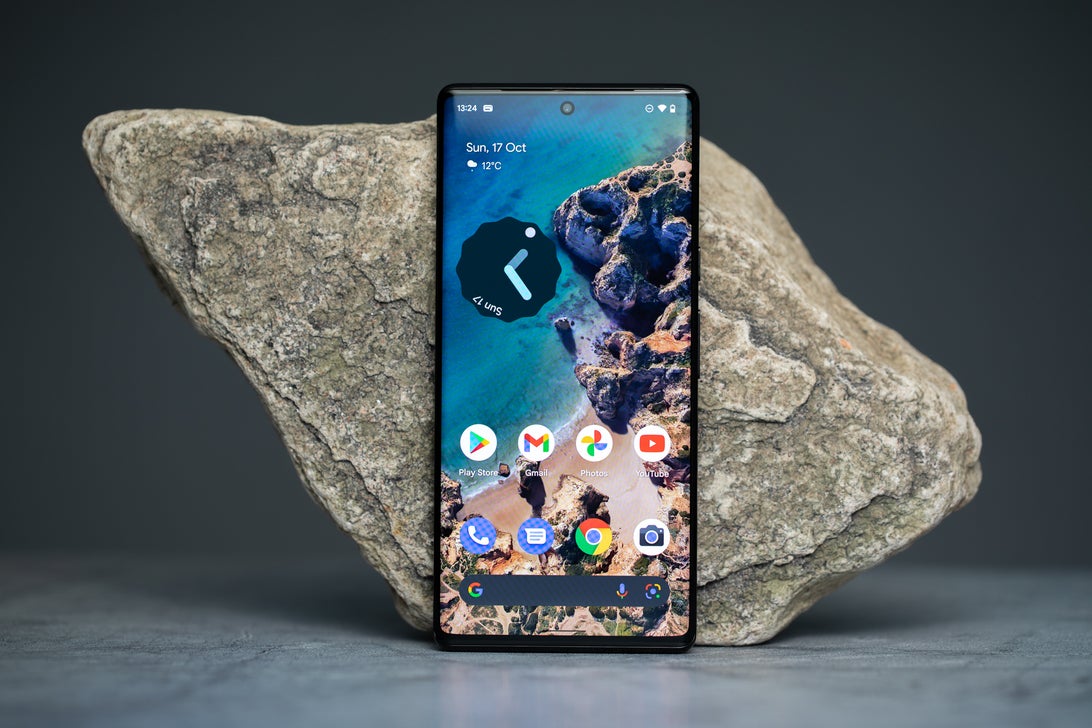 Despite how accurately you try to make, gadgets come out with some imperfections somehow. Google’s Pixel handsets are no different. The maker grandly unveiled the Pixel 6 Series last month, marking them as the first handsets to come with their in-house chips.

Apart from that, the Pixel 6 series containing a standard and Pro variant, has an excellent camera, better battery, and new Android 12 features. But, some Pixel 6 Pro users complain about a display flickering issue, invoked after pressing the power button slightly when the screen is off.

This issue continues to prevail while the handset is on, and is disturbing. While we relate the issue to be within hardware, Google acknowledged the reports and wrote on a support page that a fix is coming in December.

A new software update to Pixel 6 Pro should solve the issue, notes Google, which is weird. Well, some Pixel 6 Pro users report no such issues, and the standard Pixel 6 users are completely safe.

So if you’re a Pro variant user and awaiting a fix, Google recommends not to play with the power button until then. Long press on the power button to turn it off, and view options for more customization.