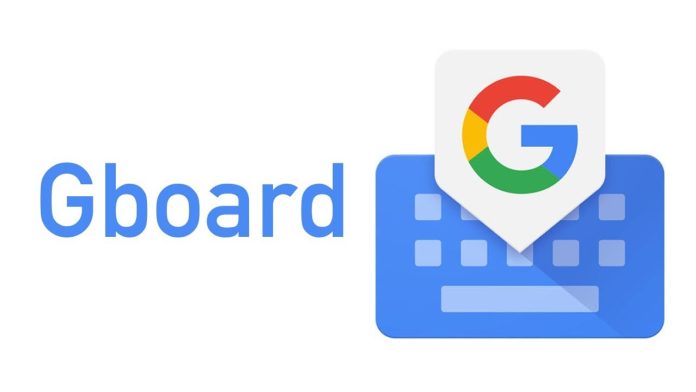 Gboard’s split keyboard is still in the experimental stage and is most similar to the Samsung and SwiftKey keyboards, except it doesn’t break down the spacebar. More details on this new layout are yet to be known.

Google’s onscreen keyboard – Gboard is one of the popular keyboards for smartphone users. For it’s highly helpful features including support for several local languages, many replace their system’s default keyboard with that of Gboard’s.

But, it’s not having an important yet simple feature all this time – a split keyboard. This is especially helpful for large screen devices like foldables or tablets, where users struggle to type with two hands even. Thus, Google is now working on adding a split keyboard layout to its Gboard.

Here are screenshots of Gboard's upcoming "Split Keyboard" interface for tablets/foldables. Credits to @RKBDI for posting the screenshots and sharing the flags to enable the feature over on Telegram: https://t.co/F8RGS8bQIO pic.twitter.com/q1vcDQs2r1

This was spotted by Mishaal Rahman, who shared screenshots to depict what this new layout would look like. As per it, the experimental feature looks almost identical to that of rivals – Swift keyboard and Samsung Keyboard, except for the spacebar.

Gboard’s spacebar remains a lengthy one even in split keyboard layout, while Samsung’s is broken into two halves, setting one each on either side. The rest of the keys are spread almost equally on both sides on Gboard, with support for dark and light modes.

Google has been working on this split keyboard for a long time, with the first signs leaked in March this year. This feature is currently hidden behind the experimental flags, so unavailable to general users.

More details on this new layout are yet to be known, including it’s availability and hidden features, if any.