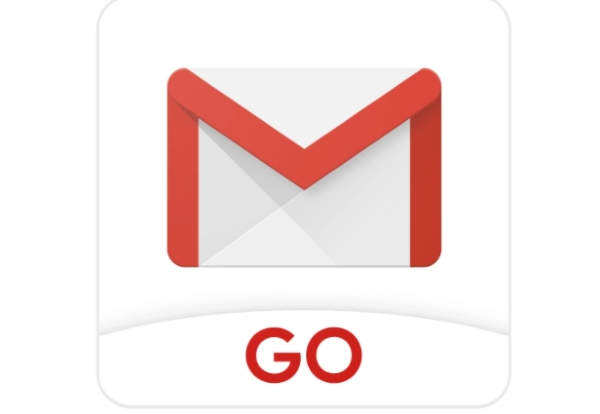 Gmail Go is the lighter version of Google’s email app which is designed for smartphones with 2GB or less RAM. The initial app was launched in 2018 when Google announces trimmed down versions of all its applications. In 2018 Google also launched Android GO OS which is designed for the devices with 1GB or 2GB of RAM.

9to5Google reported that Google starts suggesting the Gmail GO when the main Gmail is searched on the Play Store. This is due to Google wanting users to know that there is a lighter version of the email app available in the Play Store. If you have less storage or you don’t want to use the full app then you can download the lighter app.

As this app is the trimmed down version of the original app, there is a visible frame drop and the lag in the app interface. Some users think that the drop-in frame rate indicates the app is for the low-end devices.

If you have a mid-range device or your device handles the main app without lag then you shouldn’t have to switch to the lighter version. The Gmail GO apps omit the Meet feature which you will get with the main app.

As of now the availability of the Gmail GO app is limited to the US and Europe region. When you try to download it in another region then it will display a message “Your device isn’t compatible with this version”.

However, if you want to use the app you can always have the option to sideload it from the ApkMirror.