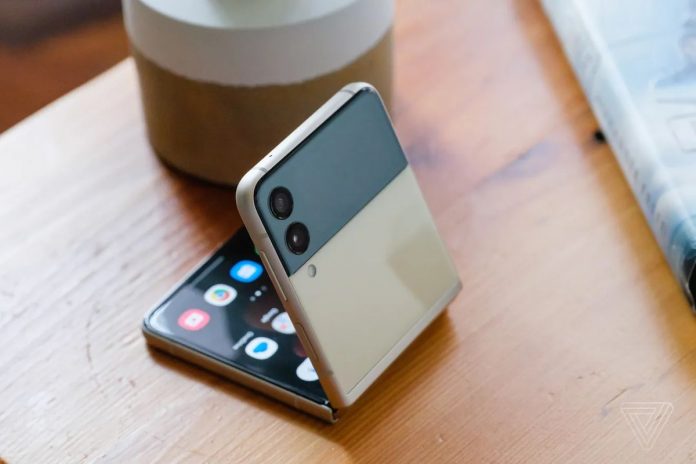 Leaks regarding the features and renders of an upcoming gadget are common. Some are shared by the insiders, or leakers who have indirect resources or some found by digging in the latest versions of an app related to that gadget.

In this regard, we now have more news about Google’s foldable Pixel smartphone, which is set to launch next year. Leaks include the change of internal codename and camera details, which are surprising.

These include the change of internal codename of foldable Pixel to “Pipit“, from “Passport“, made at some point. While this isn’t significant, we have a tip that the handset may possess a 12.2MP Sony IMX363 rear primary sensor, which is the same as the Pixel 5’s.

This is surprising as Google used a beasty 50MP lens for its recent Pixel 6 series, and using an old camera for a new phone is intriguing. Well, it’s said to be accompanied by another Sony IMX386 sensor, probably as an ultrawide lens. Also, the foldable Pixel is touted to have two 8MP front cameras!

One will be set inside to capture when the handset is unfolded, and the other outside to shoot pictures when folded. Regarding its launch, it may come in 2022, since the teardown team also spotted a reference “isPixel2022Foldable” in the app’s code.

A similar reference “isPixel2019” made back in the date resulted in the Pixel 4 series launch in 2019. While the exact date of launch isn’t known, we expect it to come sometime in H1 of 2022, as it may ship with Android 12L out-of-the-box. Android 12L is a typical variant of regular Android 12, which is made to power tablets, foldable smartphones, and ChromeOS.