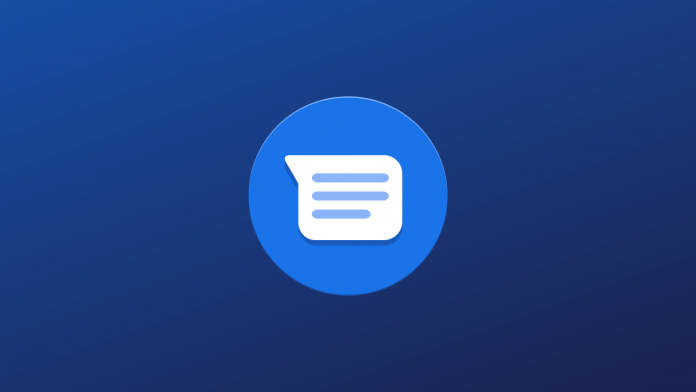 Google Messages is testing a new feature called Profile in Settings that will allow users to create a basic information page.

This would help others know you better, and vice versa. Also, Google is expanding the delivery indicators of sent messages to more people in the Messages beta version. Users need to update their app to the latest version and better be enrolled in the beta program to see these features now.

In the pursuit of bettering it’s native messenger app, Google has added a Profile Section in the Messages app. This was earlier reported by Esper’s Mishaal Rahman but now a screenshot shared by a Reddit user showcases what it looks like.

According to it, Messages app beta users getting into Settings may see a new Profile Section – that will let you craft a basic information page with details like your name, photo, and email address. This would help others chatting with you know better about you. Similarly, you can check out other profiles too.

Are profiles finally coming? from UniversalProfile

Also, there are notifications inform you about any new Profile added by any of your contacts and changes made to the existing ones. Aside from this, Google is also expanding the delivery indicators of sending messages to more people using the Messages app.

Wait, there aren't any typing indicators or read receipts in iMessage like there is in the Messages app on Android with RCS?

Am I understanding that correctly? https://t.co/XFvfwPja9F

Once available, users will see a single circle of a sent message (indicating that it’s sent successfully from your end), two circles (received by the other party), and two solid circles (read by the recipient). Make sure to keep your app updated, and better enroll in the beta program to see these new features.