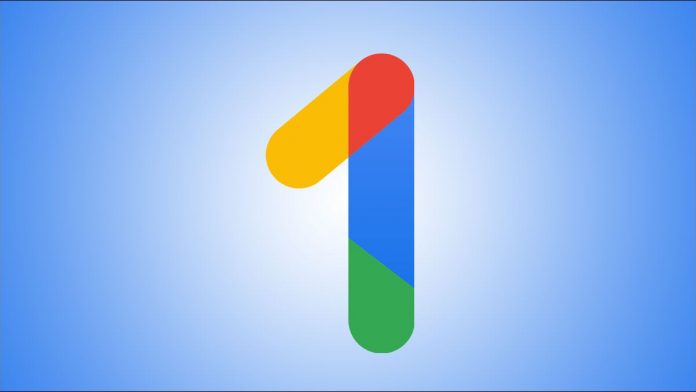 After letting Android users have the advantage of it’s native VPN service, Google is now letting the iOS Google One users try the same.

Besides this, Google also announced a few new VPN features exclusive to Android users, which may come to iOS later. Also, Google One’s VPN service is now available in 10 more countries, in addition to 8 countries currently.

Google One VPN For iOS 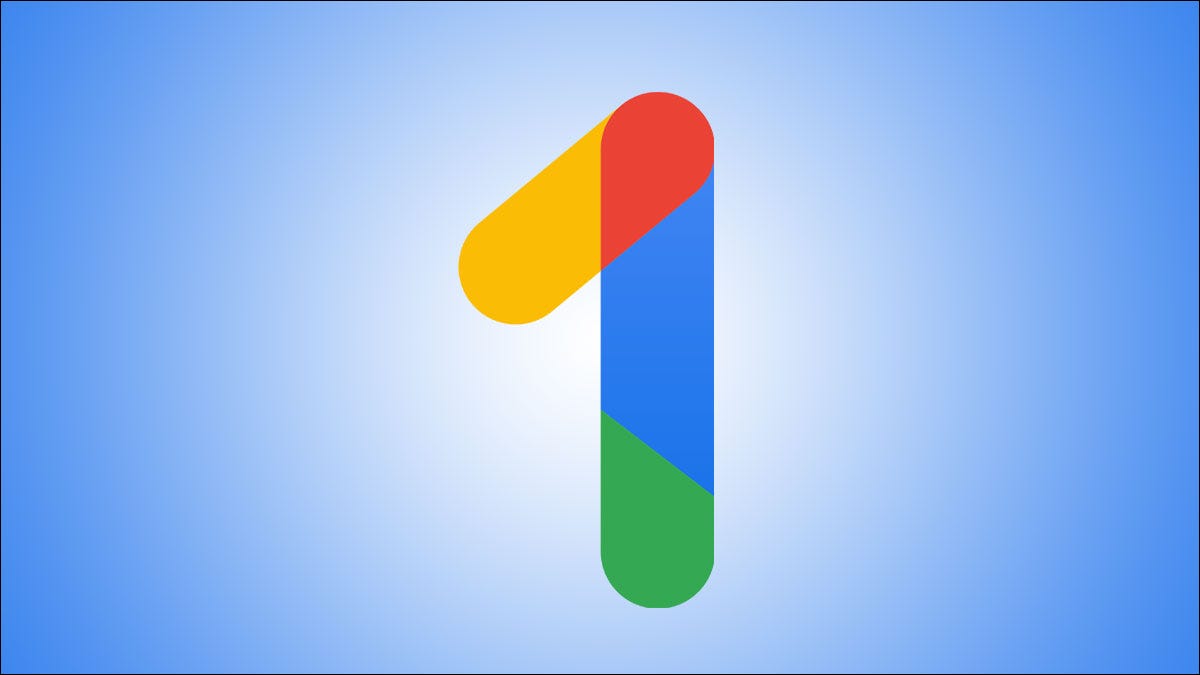 As people tend to value privacy more than ever, Google has added a VPN service in its Google One suite. The plan, which consists of various services like increased cloud storage, ability to upload original quality pictures to Photos app, etc, starts with Rs.130/month in India.

The suite also consists of a free VPN service, which the Google One users of all tiers can use it. But so far, this is available only to Android users, and now, it’s coming to iOS counterparts too. As announced by Google, iPhone users with Google One subscription can now take advantage of the VPN service included in their plan.

Also, Google One’s VP, Larissa Fontaine revealed new features exclusive to Android users. These are – the option to bypass VPN by certain apps, the ability to turn off the VPN temporarily, and a “safe disconnect” mode to let users turn off the internet if they’re not connected to the VPN. While we expect these to come to iOS too later, Google announced new countries where it will expand it’s VPN service.

These include Austria, Belgium, Denmark, Finland, Iceland, Ireland, the Netherlands, Norway, Sweden, and Switzerland. These are in addition to the now 10 countries where this service is available, making it to 18 nations in total.