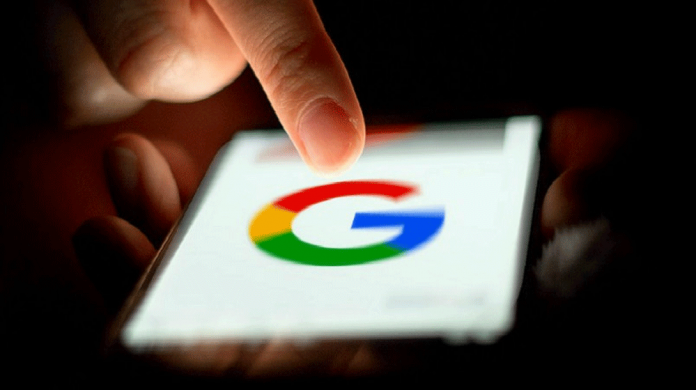 Alphabet CEO Sunder Pichai said in a statement during earning calls with investors, “Q4 saw ongoing strong growth in our advertising business, which helped millions of businesses thrive and find new customers, a quarterly sales record for our Pixel phones despite supply constraints, and our Cloud business continuing to grow strongly.”

The company had the best ever year for its hardware division despite the global pandemic and supply chain issues. Google didn’t disclose the exact number of devices which include Pixels smartphones and Nest smart products. Neither did the company reveal the number of active android operating system devices just like Apple in it’s earning call. Instead, Google just bundles together all its hardware in “Other”. YouTube and Google search which is the company’s best performing segments comes in the services section in the financial report.

The company’s cloud division underperformed as it reported a revenue of $5.54 billion and an operating loss of $890 million. Other segments like Waymo (an autonomous vehicle division and life science division made $181 million in revenue.

Alphabet made $200 billion in annual revenue for the first time in 2020 despite being the Global pandemic. This is three times more revenue than which company earned in 2016, five years ago.