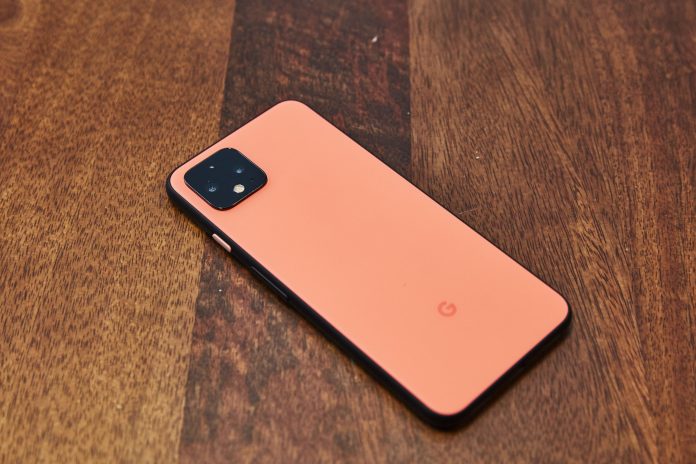 Google drops its mid-range Pixel 4a, which seems to be an excellent device at a price range of $350. However, most of the people are looking for Google’s flagship for this year. Google Pixel 5, which is a successor of the last year Pixel 4.

Google Pixel 5 has been delayed due to the COVID-19 pandemic. However, according to the latest reports, the next flagship from the search giant will launch in October.

As the Samsung launch its flagship Note 20 series, all eyes are now on Google Pixel 5 and the Apple’s iPhone 12 series.

The new leaks and render shows that this time there is a dual rear camera in the Google Pixel 5. Previously Google offers only a single rear camera in its Pixel devices while all other OEMs have shifted towards multiple lenses on the backside, even on the budget devices.

Despite the single rear camera, pixel devices have shown an outstanding camera result near to DSLR photography. Thus the camera becomes the main highlighted feature of every pixel device.

This time there is a dual rear camera lens on the device as the secondary lens being the wide-angle lens. It seems a bit funny as Google previously said in a product launch that “zoom is more important than wide,” and now they added a wide lens instead of an extra zoom lens. 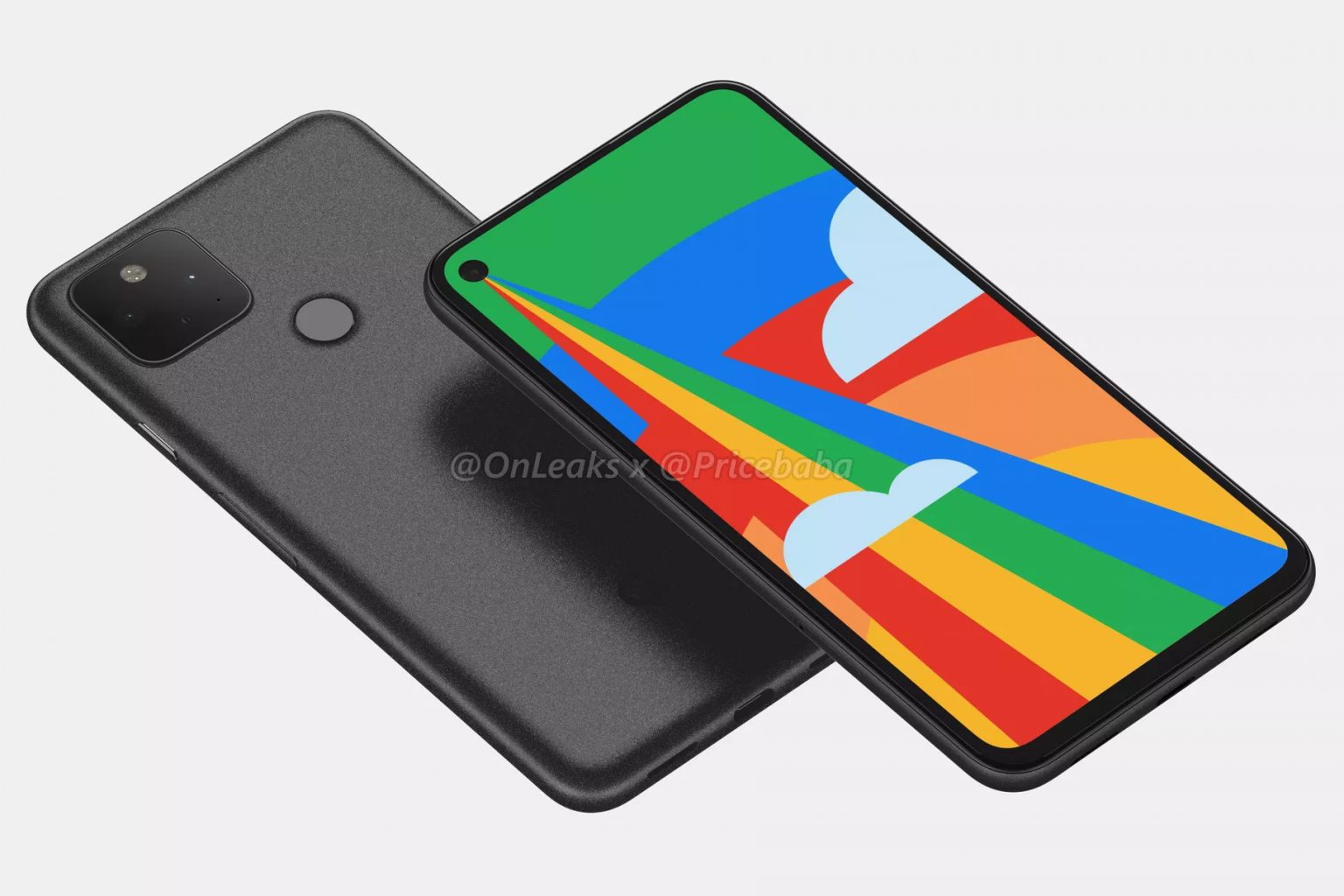 Other Specs of Google Pixel 5:

The device will have a Snapdragon 765G chipset with the support of 5G. Google hasn’t used the flagship Qualcomm Snapdragon 865/865+ SoC in this device as it is Google’s flagship.

Supporting the Soc, there will be an 8 GB of RAM and upgrade from 4 GB, which is used in Pixel 4. There is also a 3080 mAh battery with the support of the 15W fast charging, the rumors suggest.

The leaks also show that the design and build of the Google Pixel 5 will be similar to that of the Pixel 4a with a fingerprint scanner on the rear side back. So it seems that Google has removed the motion sensor, which is used in the last generation. The design looks simple and basic; we will let you know more when it will be launched.