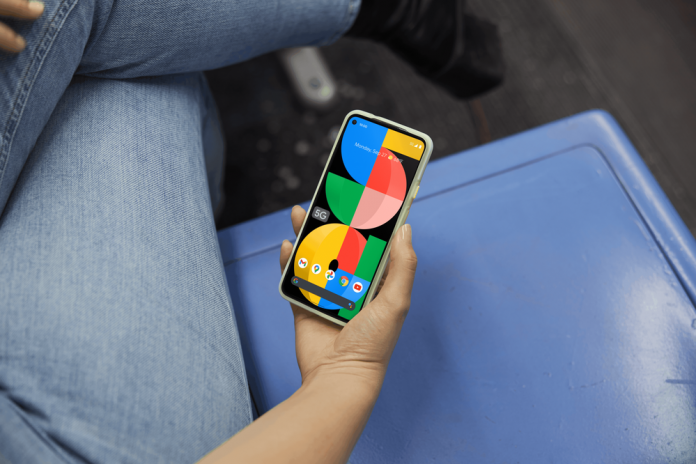 Back in April, there were rumors that the pixel 5a 5g got canceled but Google debunked those rumors. Pixel fans have been waiting for the Pixel 6 series which is slated to be launched this fall. However, Google launched the Google Pixel 5a 5G quietly with similar specs compared to its predecessor.

This device will be available for sale in Japan and the US on 26th August and has a $50 less price than its predecessor.

This device boasts a 6.34-inch OLED display panel which is slightly bigger than its predecessor as pixel 4a 5G had a 6.2-inch OLED display. This display is the 1080p FHD+ resolution standard 60 Hz display similar to last year’s model. It is rumored to have a 90 Hz high refresh rate display but that’s not the case this time.

The body of this device has among the major change from its predecessor. Pixel 5a 5G is made up of metal unibody while the 4a 5g was made up of the polycarbonate back.

Most of the specifications especially internals as well as the cameras of this device is the same as the last year’s model. You will get the same Qualcomm Snapdragon 765g mid-range silicon inside, 6GB of RAM, and 128GB of internal storage with no option for expandable storage.

On the display is the same 8MP f/2.0 selfie shooter housed in the punch hole cut-out on the top left corner. There are dual rear cameras on the back panel with a 12.2 MP f/1.7 main shooter and 16 MP f/2.2 ultrawide lens.

The battery is another change in this year’s model as it gets a big battery. There is a 4680 mAh battery with 18W fast charging while there was a 3885 mAh battery in pixel 4a 5G.

Some other specs include the same fingerprint scanner placed on the backside, headphone jack, 5G, and Android 11. Yes, this device will ship with Android 11 out of the box but will soon get the official Android 12 update. It is also IP67 splash resistant which is for the first time Google has introduced an IP rating on its mid-range series.