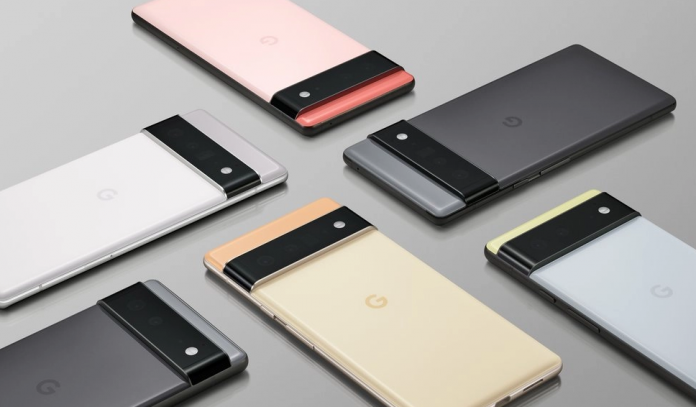 Google officially confirmed Google Pixel 6 and Pixel 6 Pro with an in-house spec. The search engine giant finally gave us a glimpse of its upcoming smartphone on its official Instagram account.

The Instagram post gave us a hint of what the company is planning and shares some of the device’s critical specifications.

Google also confirmed the previous leaked rumours of its in-house custom chip for the upcoming Pixel devices. Previously, the in-house chipset had a code name Whitechapel, but now the company revealed the name of its first in-house chipset. It is now called Google tensor, and Pixel 6 and 6 Pro will be the first smartphones to use that chipset.

With the upcoming smartphones, the company is also changing the design language of its devices, especially from the rear side.

Google confirmed that they would be releasing two smartphones in this year’s Fall. But, most probably, the devices will release in October of this year, just like most of the Google flagship devices.

It is somewhat surprising that Google took a bold step and announced its upcoming smartphone just before the official launch. However, there might be a scenario that the company want to create hype for its Google Pixel 6 series.

The Google announcement last night pretty much confirmed that the previous leaks of the Google Pixel 6 series are accurate and true. Most of these leaks credit go to the tipster Jon Prosser.

These devices will also get the official software support of up to five years, just like the iPhone. However, this will change the history as other OEMs will also offer five software updates in the coming years. Google didn’t confirm yet whether these will be the monthly security updates or the major software update. 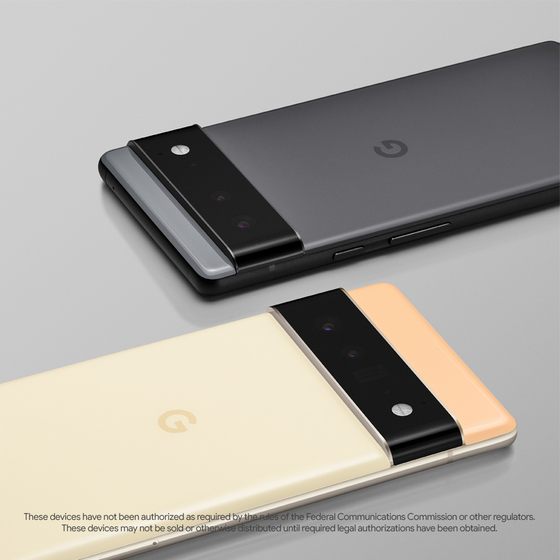 The announcement teaser also reveals the design language of the upcoming devices. The images seem like the designs are inspired by the Google Nexus 6 lineup, especially the rear side. The company said that “These new phones redefine what it means to be a Pixel.”

We will wait for the official announcement and the launch event of the devices in October as planned to get more details about these devices. However, there might be a chance that these devices will get delayed and launch in November due to the ongoing global chip shortage.