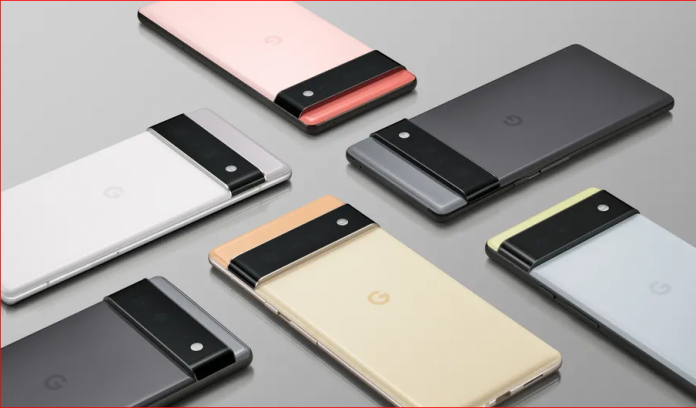 The update brings many fixes and improvements that will make the user experience better. With The April 2022 update Google has fixed the wireless charging issues and front camera freezing on certain app issues. Google also fixed issues related to picture-in-picture mode crashing system UI, broken app drawer animation, live wallpaper error, and other minor issues that improve the performance of the device.

As per Google, here is the list of bugs the company fixed in the April 2022 update for their Google Pixel 6 and other Pixel devices.