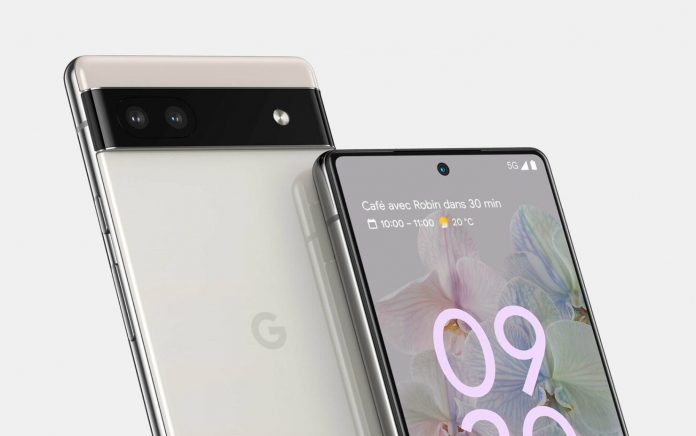 Now, the search giant is planning for a Google Pixel 6a, a trimmed-down version of the original Pixel 6 series with almost the same specifications but at a lower price to cater mid-tier market segment. The upcoming device will be the successor to last year’s Pixel 5a and is expected to have a great camera system and a stock android with faster updates.

Some early rumors suggest that this device would come with the exact same design as its bigger siblings and would retain the DNA of the Pixel 6 series. There are now some more rumors about the specifications and the launch date of this device from a known tipster.

As per tipster Sam, the device will feature a flat 6.2-inch OLED display panel with a 120 Hz refresh rate. Internals will include the same Google’s in-house tensor chip used in its bigger siblings along with 6 or 8 GB of RAM and 128 GB of internal non-expandable storage. Sam initially claims that the device will have a 120 Hz refresh rate but he withdraws with that claim in another tweet.

The device may come with a 4800 mAh battery pack with support of 30W wired fast charging. If this is the case then there is an increase in battery capacity as compared to its predecessor which is a welcome move.

As per some early rumors, there is a dual-camera setup on the rear side which includes a 12.2 MP Sony IMX 363 main sensor along with a 12 MP Sony IMS 386 ultra-wide lens. Upfront is an 8 MP selfie shooter housed in the punch hole cut out on the display. Google Pixel 6a would come with Android 12 out of the box with a promised 3 years of OS updates and 4 years of security updates.

Pixel 6A scheduled for May

There were some rumors that this device would launch in Q2 of 2022, however tipsters Max Jambor claim that the device will launch in May 2022. The exact price details of this device are not clear yet but some rumors suggest that the device will cost around $600. If that’s the case then it would be a massive disappointment among the fans as currently the regular Pixel 6 is selling at that price. Consumers are expecting a price lower than $600 and we also expect Google to launch this device with a competitive price tag.