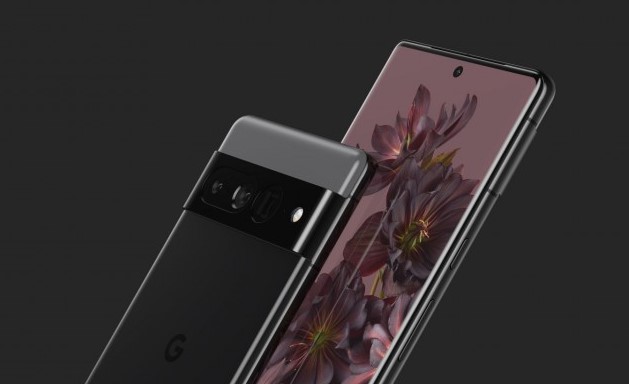 Google launched the grand Pixel 6 series just a couple of months ago. And some of it’s handsets are yet to reach all markets.

Google’s Pixel phones are some of the best Android handsets on the planet. With good hardware and the promise to supply regular software updates, Pixel phones are liked by many. Thus, Google crafts them carefully according to the community’s expectations and launches one flagship series a year.

Last year, it was the Pixel 6 series, having vanilla and a Pro variant in it. While both the handsets are yet to reach more global markets, renders of their successor – Pixel 7 Pro have already leaked.

Coming from Smartprix, the high-quality renders of Pixel 7 Pro show the handset’s dimensions to be 163×76.6×8.7mm. At the bottom part, it possesses dual stereo speakers and a USB Type-C charging port. The left side of Pixel 7 Pro sections the SIM card tray, while the right side has power and volume buttons.

The phone’s antenna bands can be seen from all sides. From the pictures, it’s estimated that Pixel 7 Pro may sport a 6.7″- 6.8″ curved display, with an OLED panel and a punch-hole design.

At the rear, it comes with a horizontal camera strip to house three cameras, which could be a wide-angle primary lens, a periscope telephoto lens, an ultra-wide lens. More about this phone may leak later, revealing key details like processor and battery.