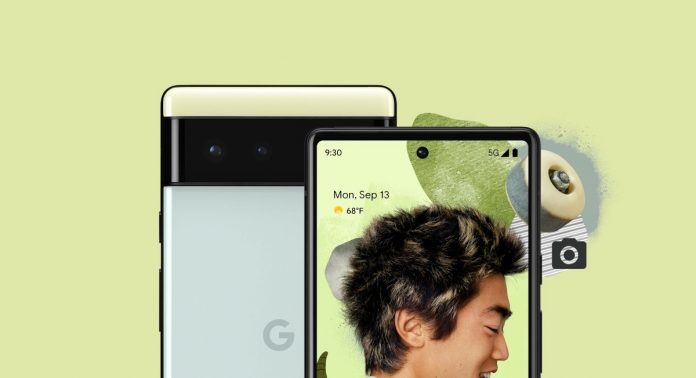 Many people are interested in buying the Google Pixel 6a because of it’s budget price tag but if you are someone who wants a flagship device with stock Android then Google Pixel 7 is the device for you.

At the moment, not many details are leaked online about the device except it’s display specifications. The leak came from the popular analyst Ross Young who tweeted that the standard Google Pixel 7 will come with a 6.3-inch display. If this is true then this display is slightly smaller than the Google Pixel 6 which was 6.4-inch. He also claimed that the Pixel 7 Pro will come with a 6.7-inch LTPO display panel with a 120 Hz refresh rate.

The analyst also claims that we might see the Google Pixel 7 series a little bit sooner than expected as the display shipment will start this month. So, Google should receive the displays in May and we might see the next pixel smartphone release in September of this year. If this phone will launch in September, then we could see two highly anticipated flagships in the same month as Apple mostly launches it’s next generation of iPhone in September every year.