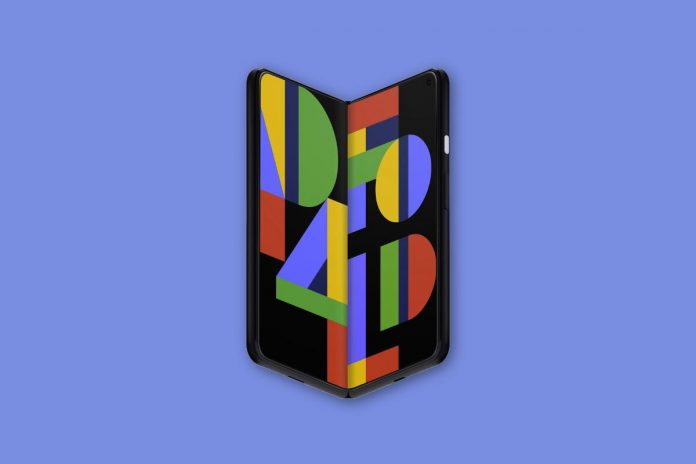 With all the rumors it seems like we are just a couple of months away from the announcement of Google Pixel Fold. The new rumor suggests that Google’s first foldable may be called The Pixel Notepad instead of Pixel fold. The most interesting part is that it may cost less than the Samsung Galaxy Fold 3.

Since Google drop the second beta of Android 12 L, we are hearing more news about the upcoming foldable from Google. 9to5Google first reported that this device will look like the recently launched Oppo find N and now there are rumors that this device may be called Pixel Notepad.

The blog didn’t mention the source from where they have taken the device name. but according to them the source “has proven knowledgeable about Google’s Pixel plans in the past.” They mentioned the source claim “Notepad” is Google’s upcoming foldable name, also “Logbook” was also considered as an option for the foldable device name.

Sadly, this device will also be limited to select countries and may not be widely available which means that there are still global supply chain issues and chip shortages caused by the global pandemic. The Google Pixel Notepad will first launch in the United States and Canada then it will launch in other international markets like Japan and India just like Google launch its Pixel 4a last year.

To confirm these rumors, 9to5Google contacted Google but the company said “We don’t comment on rumors or speculation.” So, there are still chances that these are rumors but we have to wait for the actual announcement from the company.

This is an ongoing story and we will give more details once the device goes official.