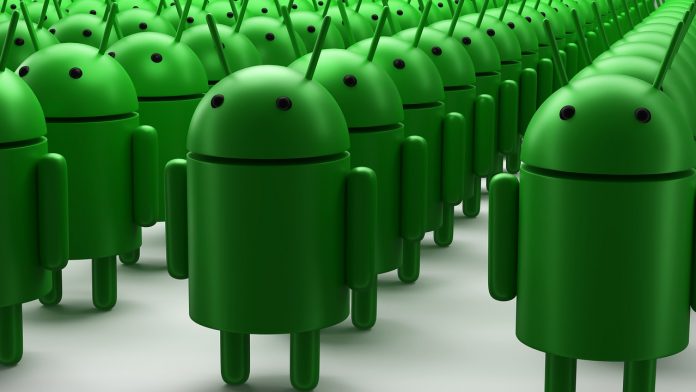 Google this month has patched a bunch of security vulnerabilities in Android OS, with the rollout of the February security update.

Two of the noted vulnerabilities are said to be critical, as one of them lets a hacker escalate privileges remotely. And the others are infested in Qualcomm hardware, so all phones with it are affected. Although, this month’s security update is only for Android 10, 11, and 12 devices. 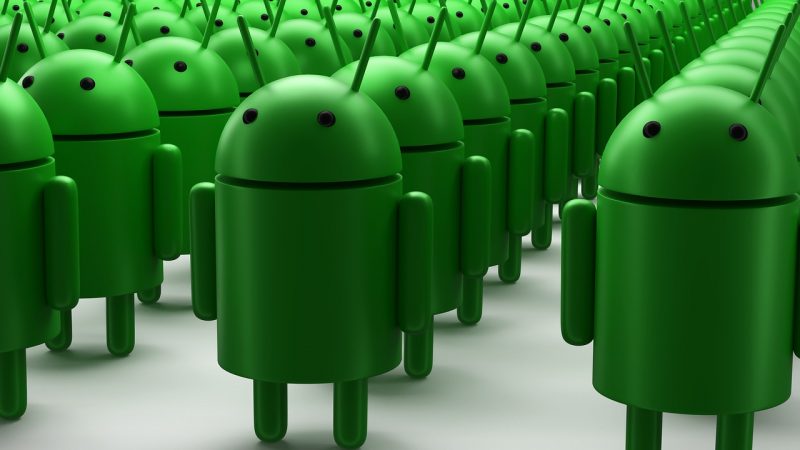 As usual, Google the caretaker of Android has rolled out a security update this month, aimed at patching several security bugs for Android OS. And these are;

One high-severity flaw in Amlogic components

Google noted that two of the total number of bugs have high severity scores, due to their easiness of exploiting and impact if did. Though Google didn’t disclose the technical details of all, the two critical vulnerabilities stated above can be tracked as CVE-2021-39675 and CVE-2021-30317.

The CVE-2021-39675, in special, is a remote privilege-escalation vulnerability that can let an attacker increase his abilities of that of an admin, remotely! Noting that no exploitations of this bug have been found in the wild yet, Google said sophisticated threat actors may leverage this for access.

The CVE-2021-30317 on the other hand is found Qualcomm’s closed-door component, so any Android device coming having relevant Qualcomm hardware within are vulnerable. Also to note, this month’s security update is only for devices running on Android 10, 11, and 12, so others running older versions remain vulnerable.