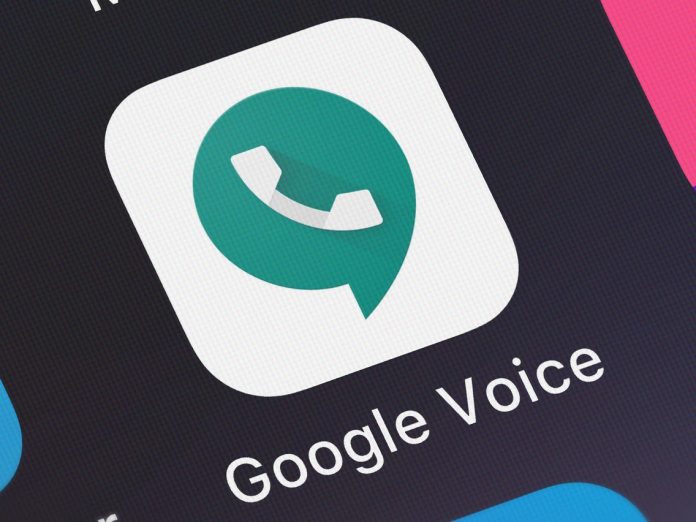 Several users of Google Voice and Hangouts report a new issue in their apps, where the incoming calls are stumbling. The issue pertains when users are receiving calls over Wi-Fi, thus Google suggested switching it to the regular carrier. Google said the issue is deeply baked into the service’s Infrastructure, thus may take time in releasing a fix.

Google’s Voice app is a free service for telephony communications like voice and messaging. It gives the users a new phone number to use it as an alternative for receiving and making communications just as the regular carriers. Since last week, several users are reporting a new issue in the service regarding calls.

The issue with the incoming calls, where they’re being notified for a very short span, and sometimes not completely. Users say they get a pop-up of the incoming call and disappear immediately, giving them no chance to take that call. The same issue was reported in the Hangouts to call too, where users see a popup saying”Hangouts audio”, just as “Google Voice audio” in Voice app.

Google acknowledged this issue, as it said the users setting “Prefer Wi-Fi and Mobile Data” in receiving calls are being affected, most iPhone users than Android counterparts. Further, they’re sometimes switching to carrier networks to get proper call notifications. Google said these issues are deeply baked into the service’s infrastructure, thus, it may take longer than expected to fix this.

Meanwhile, users who’re relying on Google Voice or Hangouts Call has a workaround, as suggested by Google. In the Voice app, both iOS and Android users can try Menu > Settings > Calls > Making and receiving calls > Use carrier only. And in Hangouts app, navigate to Menu > Settings > Account Address to Turn off the Toggle.