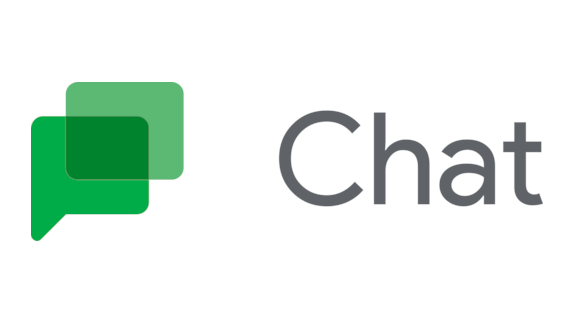 All the Workspace users will see this change hitting in the next month, with the option to use hangouts on your phone disabled. Google said users will be directed to Google Chat, with all their previous conversations from Hangouts migrated to Chat automatically.

Google’s confusing messenger plans tend to continue, as the company is now finally shifting everyone to Google Chats from Hangouts. As announced yesterday, all the Workspace users (businesses and organizations’ clients) will see this change as soon as next month.

Google said it’ll turn on the ‘Chat Preferred’ option in Workspace, asking users to try the new Google Chat for communications, rather than Hangouts. This will start showing up from March 22nd onwards.

Both the Hangouts clients on iOS and Android will be disabled after March 22nd, while the web version remains for while. Google started this migration in June 2020, now finally it’s shifting everyone from it. All the Hangouts conversations will automatically be transferred to Google Chats after March, with “a few special cases” remaining.

Although this change is announced only for Google Workspace users (enterprise clients) for now, it will slowly come to general users too. Killing Hangouts is in the plans of Google’s endless messenger mess, where the OEM is unable to settle with one perfect one for decades.