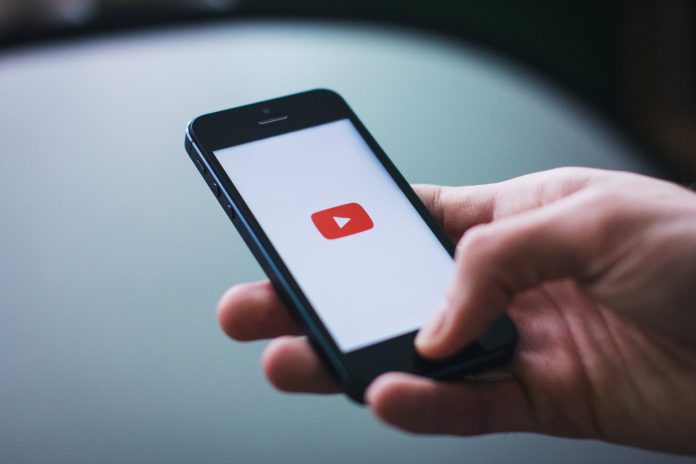 Google has unveiled plans for using a new video transcoding chip for YouTube videos called Argos, which will support the AV1 codec made by AOMedia. This new hardware is supposed to compete with the HEVC standard and is said to be having 30% better compression than the previously used VP9 codec. Google chose to add the AV1 codec because it gave satisfying results when used in Duo and Meet.

Google’s YouTube is an important video platform that serves billions of views every day. Since many rely on it in various ways, Google should arrange things that help them have a quality output. One such important element in YouTube is the processing of video uploaded by users, which should be adjusted to be provided in many ways the viewers ask for.

This includes viewing in specific formats, sizes, and resolutions. Since the demand varies, YouTube processes the uploaded video in supported ways to be produced in many ways. This happens with the help of a Video transCoding Unit (VCU) hardware that’s used by all video streaming platforms. 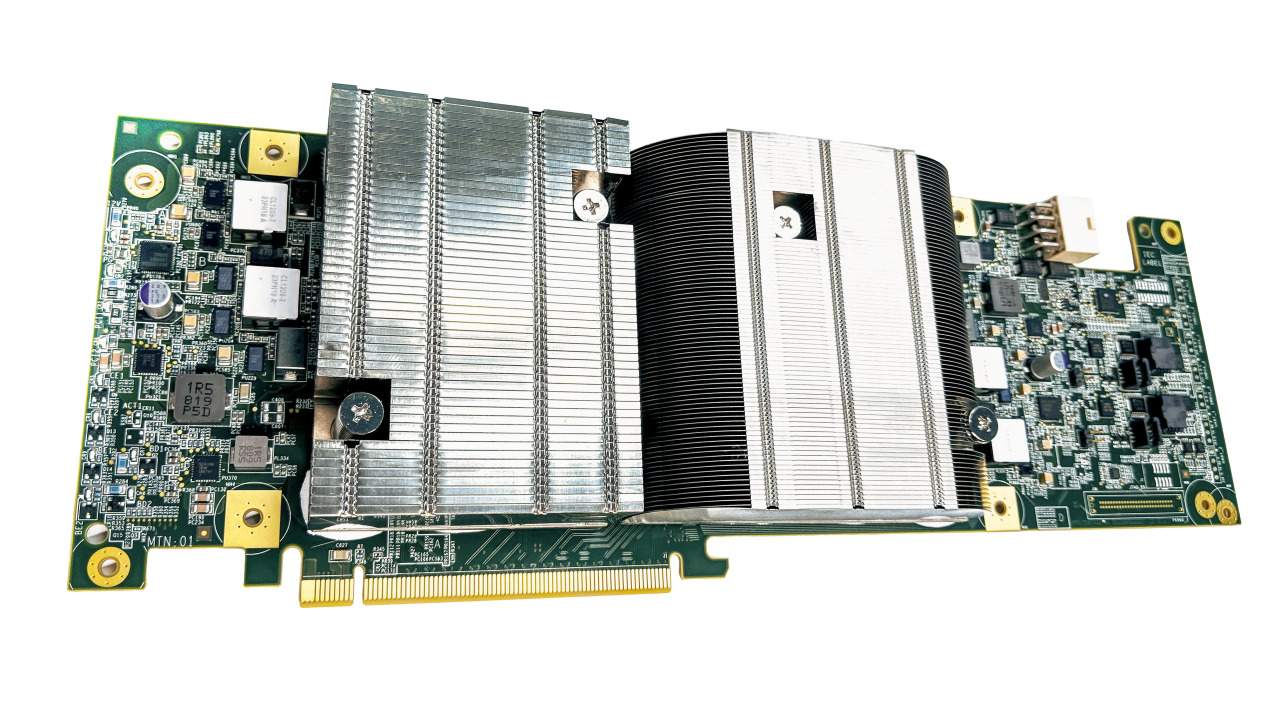 With respect to Google, it has now updated the VCU to something called Argos and said it’s processing 33 times faster than its predecessor. This works by providing dedicated power to process the video in different compression formats and optimize it for different screen sizes.

A notable thing with this latest VCU is the support for the AV1 codec, which is a new-age technology that’s on par with the popular HEVC code. Google added this in replacement for the old VP9 codec, which has been used till now in its first-generation VCU. The AV1 codec is developed by AOMedia and said to produce 30% better compression output than the VP9 without degrading the image quality much.

AV1 is an integral part of many popular streamers though – like Netflix, Apple, Qualcomm, Mozilla, and Amazon. And now, Google decided to put that in after receiving good results from its usage in Google Meet and Duo platforms.