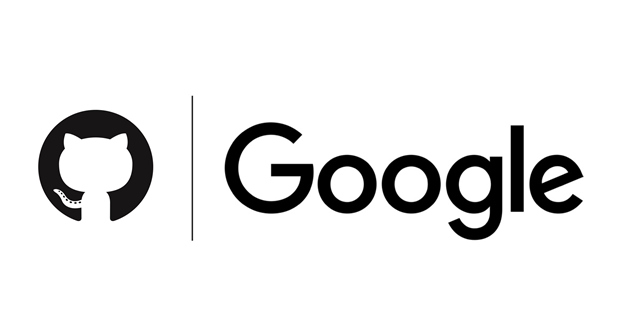 GitHub announced to opt-out of Google’s new FLoC ad tracking system, by adding a blocking HTTP header to its websites. It has been seen that GitHub added this code to GitHub.io, and also for GitHub Pages that are used by website developers to host a free website using GitHub tools. Later it was specified that the blocking header is meant for website owners who want their users not to be tracked under Google’s FLoC. 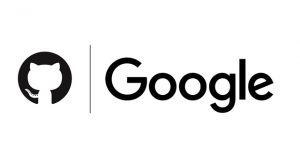 Google has long been criticized for deeply tracking users’ preferences online and making identifiable profiles from it. This was made possible by cookies, which is a conventional system for lodging users’ online preferences and use for displaying targeted ads to them.

As this system deemed to be privacy intrusive, Google announced to kill it and come up with a new one called Federated Learning of Cohorts (FLoC). It’s currently being tested on a small group of users based in Australia, Brazil, Canada, India, Indonesia, Japan, Mexico, New Zealand, the Philippines, and the U.S, and aims to track users’ preferences in groups, and as individuals.

Under this system, the collection of users’ online actions is made by their respective web browsers, and not by Google. Then, users having the same online preferences are grouped together as “Cohorts” and assigned a collective ID. This is being shared with advertisers for displaying ads.

to its HTTP header on GitHub.io and GitHub Pages website. While it clearly signifies that GitHub no longer wanted its visitors to be tracked, adding the blocking HTTP header to GitHub Pages is the choice of respective website owners. Read more about its decision here.