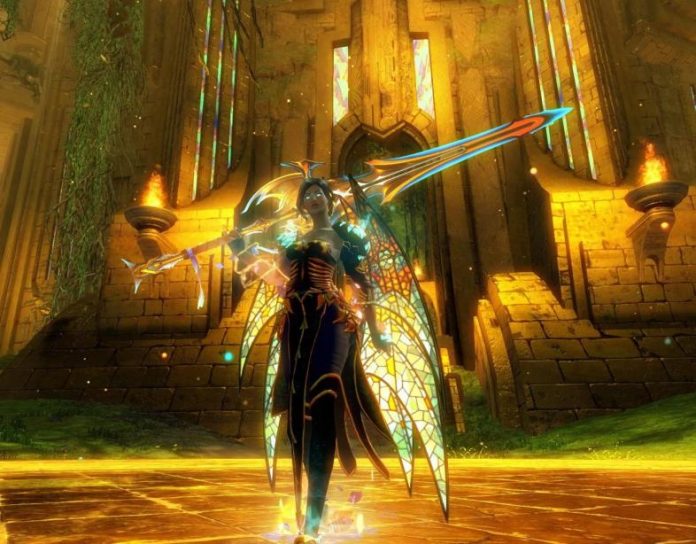 Guild Wars 2 is a famous name in the gaming community for the interesting world inside it, which came further with different expansions of the game where players run through completely different worlds. The game is renowned for being a free to play multiplayer online game, where each player plays a character role. Guild Wars followed a plot that developed since the inception of the game in 2005 by ArenaNet. In the series of the stories in the game, Guild Wars 2 comes as the 4th major entity where three expansions took place later, which are known as Heart of Thornes, Path of Fire & End of Dragons. Guild Wars stayed relevant and a center of attraction for all these years due to the hooking storyline and game developments. The publishers never failed to amaze the community.

In Guild Wars, various professions are available based on which the playing character gets the recognition of the class. Complete beginners can get confused when choosing the class, as you can not change your class once you choose it through the complete storyline. But with this complete guide, you will understand each minute detail of the classes involved in the game.

Firstly, we need to understand why professions or classes are important in Guild Wars 2. Based on the class, the playing character would be given attributes, skills, and equipment to get involve in combats. But overall, across the games and different classes, the strength given to the character stays equivalent, so there is no one class or profession which would give unfair advantages to the player. Nine different profession-based classes enable nine unique styles and different skills and movements during combat. All of the classes are variedly abled and affect the situation in completely different ways, adding layers to the game’s storyline. Professions are not restricted by race, gender, or any other boundaries; each can contribute to damage, control, or support during combat situations.

The Guild Wars game is full of characters who are magic users, rogues, and warriors; therefore, even though it stays a fantasy game, it still emphasizes each character’s armory. Based on the armour type the character professions are divided into 3 major classes and every class contains 3 sub-classes which are:–

These 3 classes and a total of 9 sub-classes are there in the game, and the player can choose any of them based on the expectations of the armory, magic usage needs, and the arsenal of wisdom it is looking for. The overall strength of each sub-class does not vary majorly. It maintains harmony in the power of characters by taking us ahead through various situations and circumstances. Having vivid professionals expertized in different tasks on board makes the game an interesting story to live to. For understanding each class even more precisely we need to break down their abilities and traits in a detailed way. So, if you want more perspective, read the whole article.

Breakdown And Variations Of Professions:

We hope the combat and effective variations of the different sub-classes are now clear to you, and it would help.