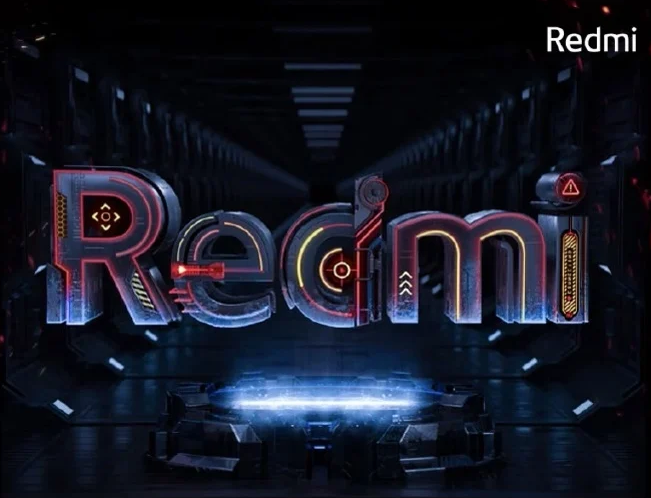 Xiaomi’s offshoot Redmi Gaming Phone will be launching later this month from leaked sources. There were many rumors about the details of this upcoming gaming phone previously.

As this device was approved by China’s 3C authority, Sina Finance a daily publication based in China gives some details about the device.

According to Sina Finance, the gaming device will come with Samsung’s AMOLED E4 display and a punch-hole cutout at the top center of the display for the front camera. This Samsung display will have a higher refresh rate of 144Hz and it will offer a smooth gaming experience.

Similar to Xiaomi’s Black shark gaming device, this device will also be anticipated to have shoulder buttons for games. It will increase the gaming experience and make titles like PUBG and COD easy to play.

The biggest caveat is that it is not powered by Qualcomm’s latest Snapdragon 888 chipset just like the other gaming devices released this year. Instead, it will come with the MediaTek Dimensity 1200 SoC. Dimensity 1200 SoC is the flagship chipset from MediaTek based on the 6nm fabrication. It is an octa-core chipset with one cortex a78 running at 3.0GHz, while the three cortex a78 core running at 2.6GHz. The other four cortex a55 cores running at 2.0GHz. There no details revealed yet on the RAM and ROM combination of the device.

The publication further revealed that it will come with a 67W fast charging but the exact battery details haven’t been revealed. Some reports suggest that the device has a quad-camera setup on the rear side with a 64MP Sony IMX686 main camera. Redmi Gaming Phone is expected to be launched at a price tag of around 2000 Yuan which is equivalent to $306.

It is also expected that this device will make its way to the Indian and other global markets. Recently, the Indian variant of the device was approved by the India BIS authority with model number M2104K10I. According to the IMEI listing of the model number M2104K10I suggest that this might be released as a rebranded POCO device. So there is a chance that this phone will come as the next F-series POCO device in India.