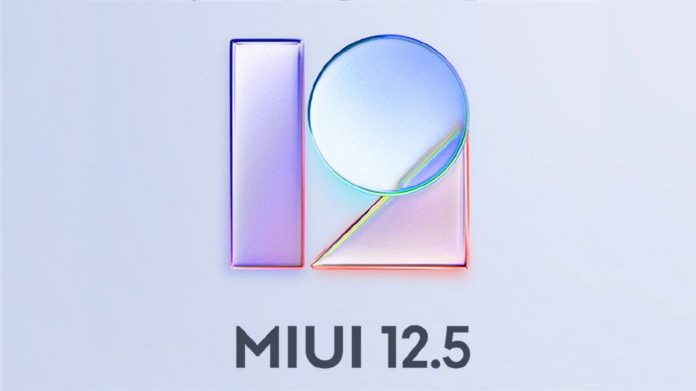 MIUI 12.5 is the latest version of Xiaomi custom skin based on Android 11. The company released the MIUI 12.5 update for its first batch of devices which includes mostly the flagship devices. Now, the company has announced that the second batch of devices will also get the latest update. The second batch includes 16 smartphones and the update will be rolled out to all these 16 smartphones gradually. 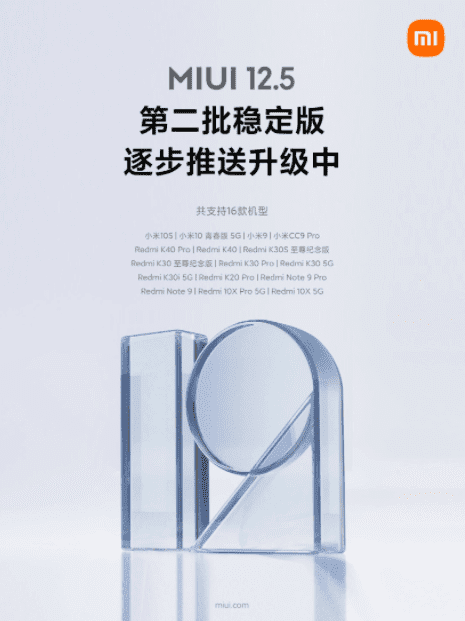 Following are the second batch of devices that will get the MIUI 12.5 update in the coming months. The second batch includes the Redmi and Mi brand smartphones:

Users having these devices can update their OS by going to settings > about phone > software update when the stable version of OS will be available for their respective devices.

Xiaomi officially announced the MIUI 12.5 update at the launch event of the Xiaomi Mi 11 series in December last year. Every year the company announced the update of their custom mobile skin based on the latest version of Android.

MIUI 12.5 also comes with a feature called MIUI+ which allows users to see mobile notifications on their computers. Additionally, it also has a better clipboard feature that works on multiple sync devices. Like users can copy some text on their smartphones and paste it on their computers using the MIUI+ clipboard feature. Also, it gives users the ability to access their screenshots on a PC which were taken on a smartphone.
(Source | Via)