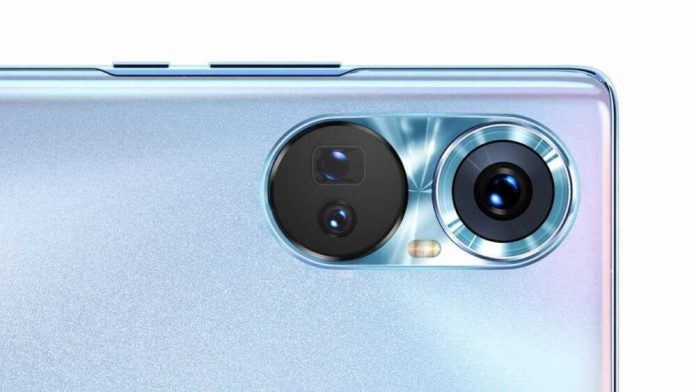 Honor 50 tipped to be released with the upcoming Qualcomm Snapdragon 775G system on a chip. Chipmaker Qualcomm released a toned-down version of its flagship SoC Snapdragon 888 with the name Snapdragon 780G.

Snapdragon 780G can be found on the upper mid-range devices of this year and is a successor of the hugely popular Snapdragon 765G/768G of last year.

Now, the Snapdragon 780G is also about to see a toned-down version with the name of Snapdragon 775G.

This news is tipped by a popular Chinese tipsters that Honor 50 will be the first device to come with the Snapdragon 775G. The news was leaked by the popular tipster Digital Chat Station.

The release date of these devices is still unknown at the time of writing this article but is expected to be somewhere in the next month. And these will be made available for sale in July once the chipmaker starts the production of The Snapdragon 775G.

Huawei sold Honor last year to a Chinese consortium amid the US Sanctions. It looks like the US sanctions won’t be implemented on Honor as their devices will come with the Qualcomm Chipset. So if there is a Qualcomm chipset, there will also be the Google play services and Google apps for the global market.