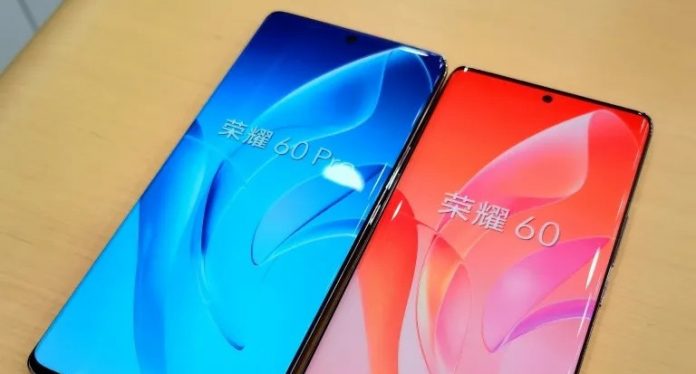 Honor’s next premium smartphones – Honor 60 and 60 Pro had their renders leaked earlier today. But now, we have another leak revealing the key specifications of the standard Honor 60 variant.

The leak reveals Honor 60’s display, memory, camera, and battery specifications giving a brighter hope of the upcoming handset. There are no leaks regarding Honor 60 Pro yet. 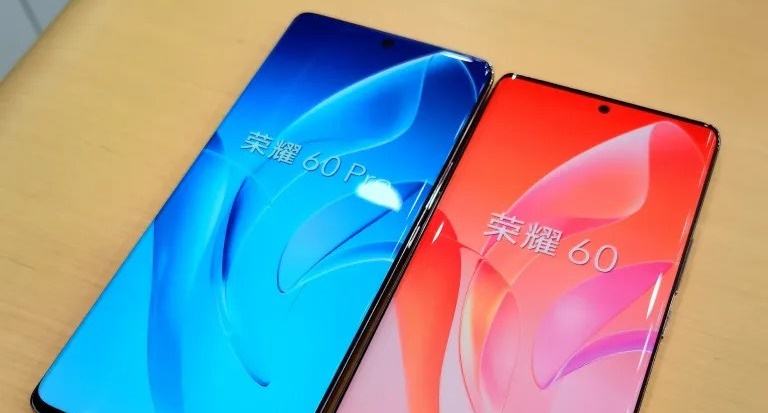 Under Huawei’s realm, Honor has been greatly benefited by its innovations and expertise. Now, even without it, it’s been performing great with its own in-house magics. The Chinese OEM is set to launch its next flagship – Honor 60 series on December 1st, and we have a leak of key details belonging to one of its products from tomorrow.

As per reports, the Honor 60 series will have two handsets within – a standard and a Pro variant. Earlier today, we had images of both the handsets leaked, depicting how crafted they’re. Though they’re looking identical in most cases, a few differences set them apart.

One among them is the display design, with Honor 60 having curves only on right and left edges, and the Pro variant having all four edges curved. Regarding the specifications, we just have a leak coming from a reliable source, revealing the features of Honor 60.

This phone is listed to have a 4,800mAh battery with 66W fast charging support. Finally, it will come with Android 11 out-of-the-box and supports Bluetooth 5.2. The tipster noted the phone to come in Bright Black, Juliet, Starry Sky Blue, and Jade Green, and have dimensions of 161.4 x 73.3 x 7.98 mm with 179g of weight.

Sadly, we don’t have any such specifications leaked about the Honor 60 Pro variant yet. But, it’s speculated that the Pro variant would come with a 108MP rear primary sensor, and slightly improved hardware compared to its regular counterpart. These two handsets will go official tomorrow in China.