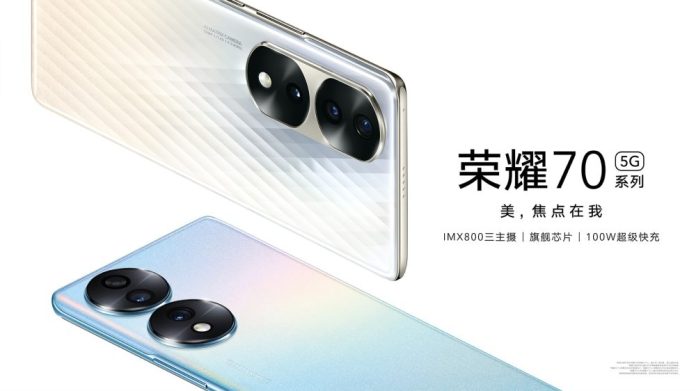 Honor 70 series launched in China today with flagship-level specifications and at a competitive price tag. The series consists of three devices – Honor 70, 70 Pro, and 70 Pro+. The standard Honor 70 device is the cheapest among the three and comes with mid-range specifications while the Pro models are identical to each other except for the chipset used in both the Pro Models.

Here are the detailed specifications of all three devices.

The standard Honor 70 is the cheapest among the three and comes with a 6.67-inch full HD+ OLED display with 2400*1800 pixels resolution and a faster 120 Hz refresh rate. There is a centered punch-hole cutout for the 32 MP selfie camera and an in-display fingerprint scanner at the bottom of the screen. 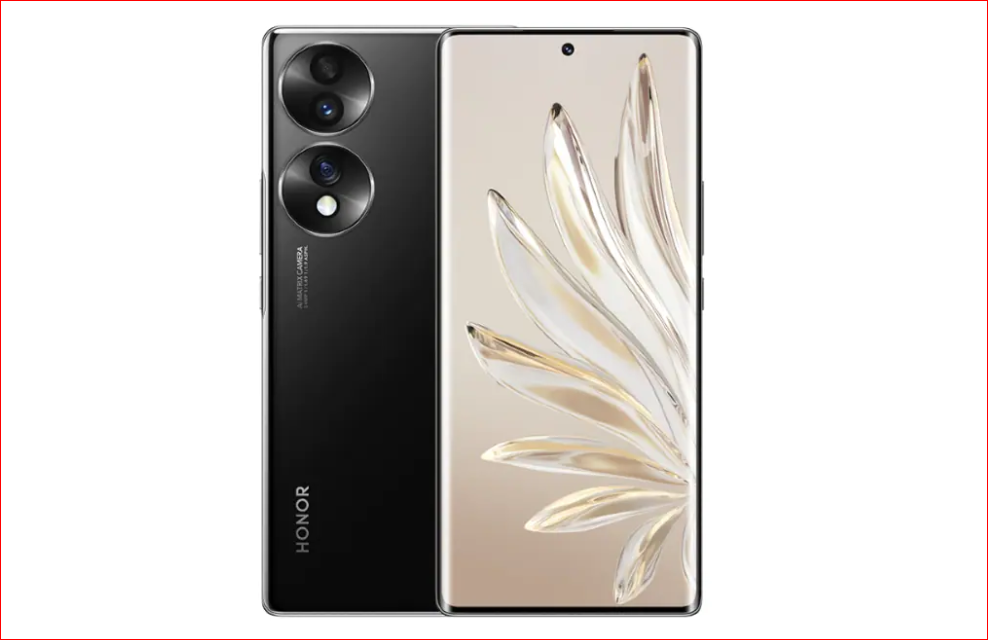 It is powered by the Qualcomm Snapdragon 778G Plus chipset which is a mid-range chipset and an Adreno 642L GPU for the games and graphic-intensive tasks. The chipset is paired with a 12GB of LPDDR5 RAM and up to 512GB of UFS 3.1 storage. There is no option for the expandable storage so you just have to rely on the internal storage only.

On the rear side is a triple rear camera system with a 54 MP Sony IMX800 main sensor coupled with a 50 MP macro shooter and a 2 MP depth sensor. The device is powered by a 4800 mAh battery pack and it supports 66W fast charging. It runs on Honor’s custom skin Magic UI 6.1 on top of Android 12 out of the box.

Both the Pro models are almost identical with the chipset being the main difference. There is a bigger 6.78-inch Full HD+ curved display on both devices with 2652*1200 pixels resolution and a 120 Hz faster refresh rate. On the top center of the display is a punch-hole cutout for the 50 MP front camera for selfies and video calls and at the bottom of the display is an in-display optical fingerprint.

On the rear side is a triple camera system that consists of a 54 MP Sony IMX800 main sensor, a 50 MP ultra-wide sensor, and an 8 MP macro lens with optical image stabilization and 3x optical zoom.