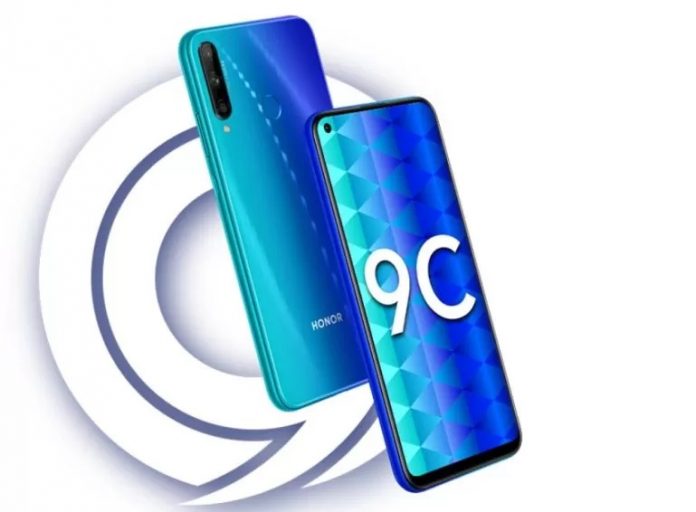 Honor has recently introduced their new budget smartphone in Russia called the Honor 9C (AKA-L29). It will come with a rear mounted fingerprint sensor and runs on EMUI 10.1.1.

The smartphone features a 6.39-inch HD+ display which boasts 90% screen-to-body ratio. It also comes packed with an octa-core Kirin 710A processor along with 4GB RAM and 64GB ROM, which can be expanded upon utilizing a MicroSD card.

The Honor 9C specifications will feature an 8MP front camera and 48MP, 8MP and 2MP triple cameras on the rear end along with LED Flash and Auto Focus support. The device will be powered by a 4000mAh battery. 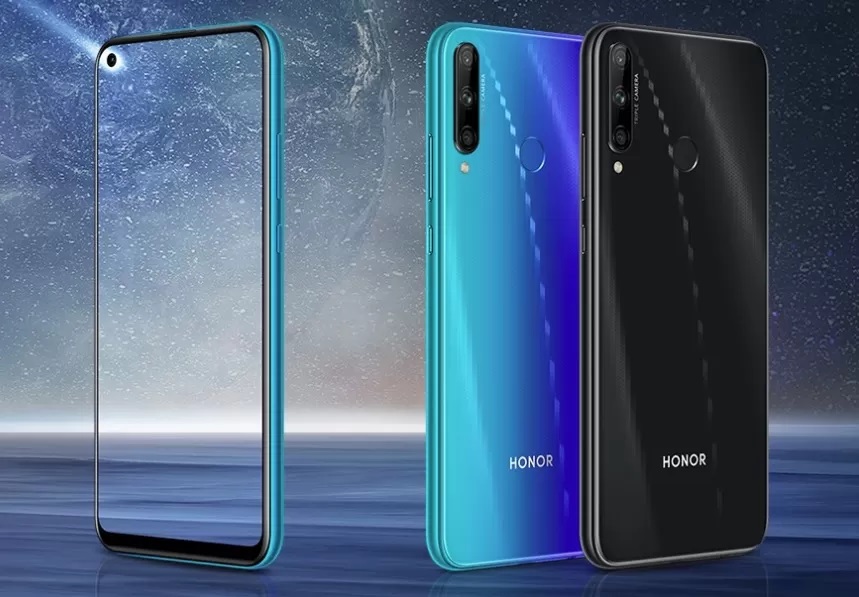 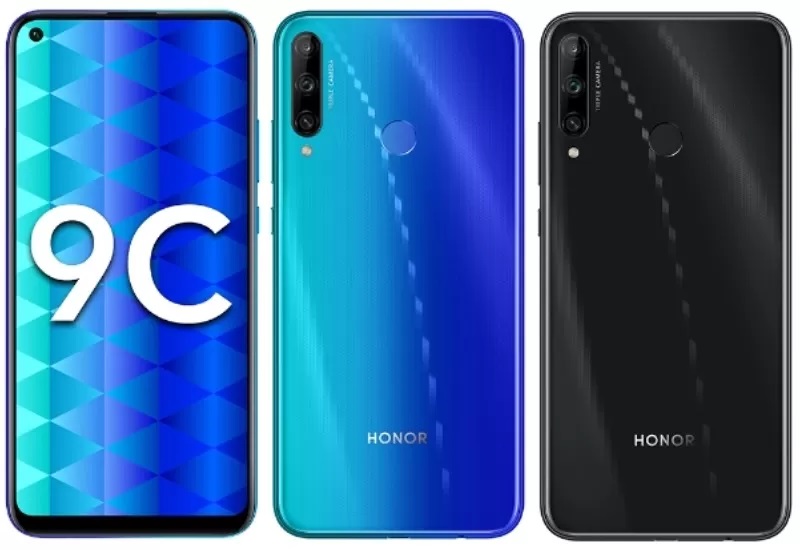