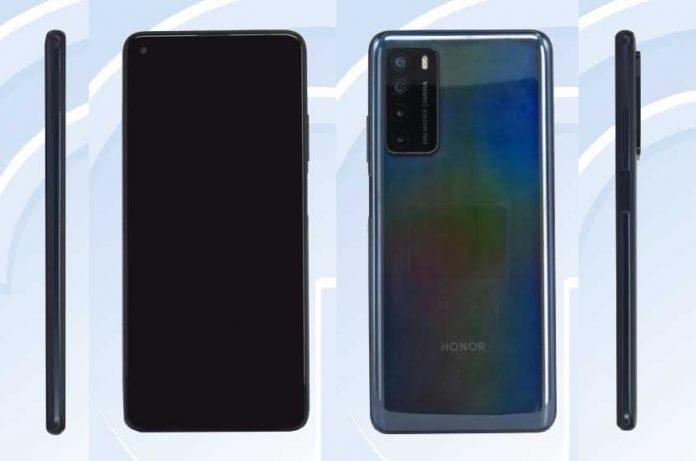 A new Honor Play series smartphone has recently appeared on TENAA. The smartphone certified is The Honor Play4 5G and comes with model number TNNH-AN00.

The TNNH-AN00 model comes with a 6.81-inch multi-touch display and gives a 2400 x 1080 pixels resolution at 20:9 aspect ratio. It comes packed with a 2GHz octa-core processor (unnamed SoC) inside.

There is also a side mounted fingerprint sensor for a secure and fast unlocking. TENAA list shows that the smartphone will be powered by a 4200mAh battery along with fast charging support.

The Honor Play4 5G (TNNH-AN00) will be available in colours of Black, Blue and Red – Blue gradient shades. The smartphone is listed to launch on the third of June.