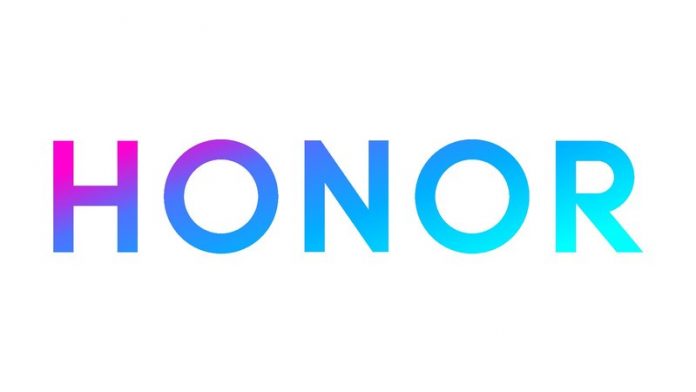 Honor Smartphones will not come with the Google Mobile services as new reports emerged online. Early Last Year, the US Department of State blacklisted Huawei and ban the company from selling smartphones in the US.

The ban restricts American companies from doing any sort of business with Huawei. This means that Huawei will not be able to use Qualcomm chips in its smartphones or Google Mobile services as both Google and Qualcomm are American-based companies.

The ban applies to companies like MediaTek, Samsung, Leica, or Sony as they are not American Companies. This gives Huawei some relief as it starts working with suppliers that are not US-based. In that quarter, Huawei (including Honor) surprised everyone and become the top-selling brand globally despite the US ban.

After that, the US Department of State put much tighter restrictions and restricts all foreign companies from doing any sort of business with Huawei that use American technologies.

After the much tighter restrictions and ban, Huawei began to lose smartphone market share globally. The ban also affected the Honor Smartphones business and with the ban, it becomes difficult for Huawei’s two smartphone brands.

Considering this, Huawei offloads Honor to a group of Chinese consortium in Q4 of 2020. After the sale of the Honor brand, it was expected that the Honor brand will be able to use Google Mobile Services.

But according to @手机片达人, Honor didn’t yet receive that Google android authorization even the company has become independent from Huawei. Without this authorization, the company will not be able to use Google Mobile Services or GMS.

Without GMS, the brand will not sell many smartphones globally as the majority of Android users rely heavily on Google play services and Google apps. Seeing this situation, Honor is also reducing its global sales expectation.

After getting independent from Huawei, Honor began to rebuild its partnership with American companies including Qualcomm. In fact, Honor will launch a device with Qualcomm Snapdragon 888 and Snapdragon 775G SoC in the second half of the year. Honor’s upcoming upper mid-range device will also be the first to come with the Qualcomm Snapdragon 775G 5G SoC. The brand is also working with other companies like AMD, Microsoft, MediaTek, Intel, and Samsung to make the supply of components better.

Many Chinese OEMs heavily rely on AOSP or Android Open Source Project to sell their smartphones globally. Although, the use of AOSP is also dependent on Google’s certification.
(Source)