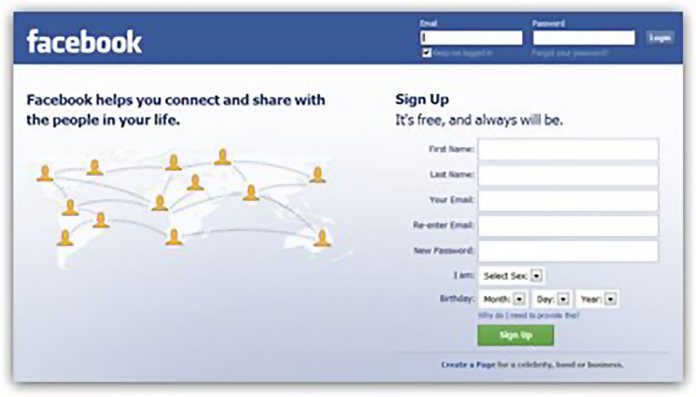 So here is what you can do to access the Facebook desktop version on your Android device.

Open the browser and then type facebook.com/home.php. Adding www is important and do not ignore it.

You can bookmark this page to access the desktop version anytime you want. 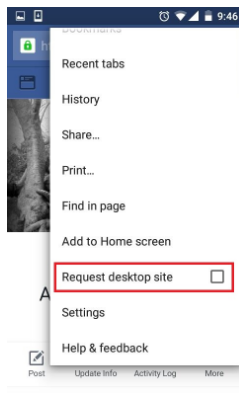 Just go to a web browser and open Facebook.

Open the Chrome browser and then open the Facebook mobile site.

Now tap on the three dots present in the top right corner and select Desktop View.

Desktop site of Facebook will now load on your phone.

So these are some of the best methods using which you can access the desktop version of Facebook on your Android device. I hope one of the above-listed methods will work for you.