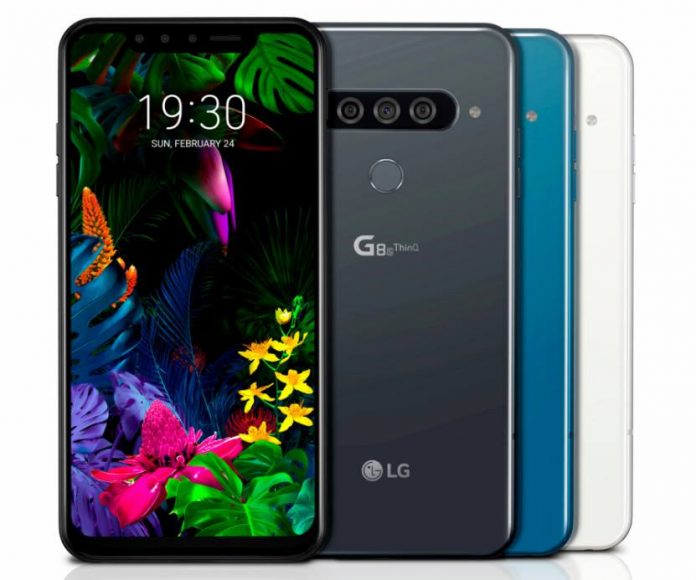 Underneath we’ll get into a portion of the arrangements on How To Add Additional Fingerprints LG G8 ThinQ.

Up to 4 fingerprints can be registered on the device.

Place your finger on the sensor (back) to scan the fingerprint then follow the on-screen prompts.

For greater accuracy, finger placement should vary slightly each time.