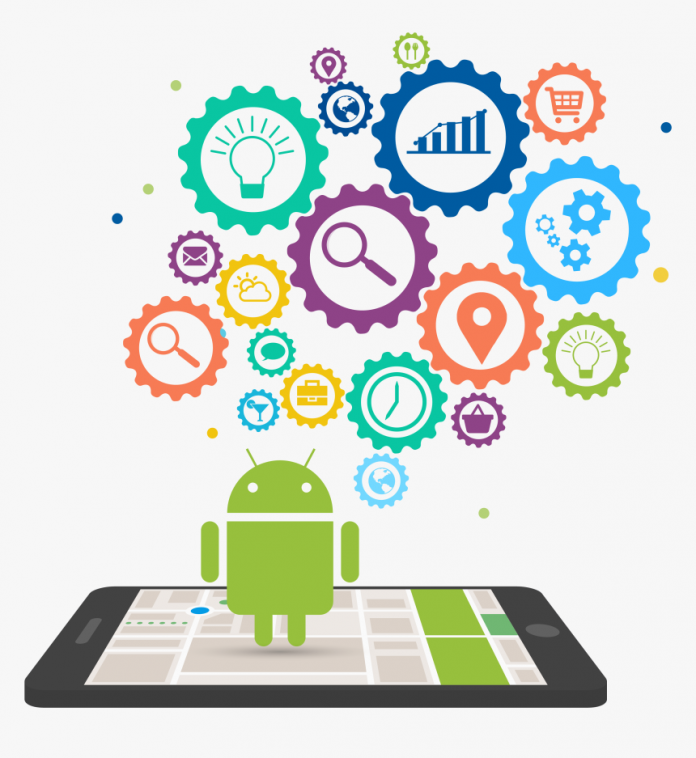 Smartphone users are increasing quickly and Android as an OS occupies a little more than 72% of the market. Android users have the facility to choose from over 2.56 million apps to download and use from Google Play Store. This number is increasing by the day. With an enormous market across the globe, Android has come a long way since it was first introduced in 2007 and it is definitely here to stay. Speaking of which, being a professional app developer for Android can be a fruitful career to choose. Learning to develop apps for Android can get you to be famous while you earn money. Here we have discussed how to become an Android app developer for Android. So, keep reading.

Who is an App Developer?

An app developer is someone who develops or creates and tests applications for smartphones, tablets, and computers. App developers should be acquainted with the coding language and how to use them in developing apps. They also test and fix issues or bugs in the existing app(s) that have been developed by them – both before and after the launch of the app. Usually, app developers specialize in a certain development area, and in this case – app developer for Android.

An Android app developer develops apps that can be used on devices that run on Android OS. From eBooks to games and from navigation software to shopping apps, different types of apps can be developed. Usually, the code required to develop apps for Android is open source and easily available for developers looking to create an app for Android.

If you are consistent and dedicated to your work, then you can have a great career as an app maker for Android.

What Should One Learn to Become an Android App Developer?

An app developer requires learning coding in different programming languages. Here are some important tools that you must be acquainted with to give your career a start:

Java and Kotlin – If you aspire to be an app developer for Android then you must also know that Android is based on Java. It is a basic and common language one must learn to be an app developer. Java is the standard and preferred language for creating Android apps. You must learn various concepts of Java such as lists, control structures, loops, etc. Another programming language that is gaining popularity is Kotlin. It is now being used by several Android app developers because it is known to be very efficient.

SQL – SQL stands for Structured Query Language and it enables the user to access and communicate or manipulate databases in the apps. SQL is not difficult to learn and once you master it, you will be able to manage your data like a pro.

Special Programs – Besides learning the coding, app developers also need to know about other programs. This is because working with smaller devices will require that you keep the code simple that will be suitable for various user interface situations. Some programs that you can learn are:

Some Job Skills and Requirements that Will Benefit App Developers:

Here are some skills that you must possess or work on if you want to begin your career as an Android app maker:

Technical Skills – without technical knowledge about coding or various programs you may not be able to achieve your dream.

So, this is how to become an app developer for Android. Developing apps is a promising career provided you take it ahead passionately.

How to Use WhatsApp on iPad

How to Use the New Child Safety Features in iOS 15.2

Google Pixel 6a is tipped to launch in May 2022