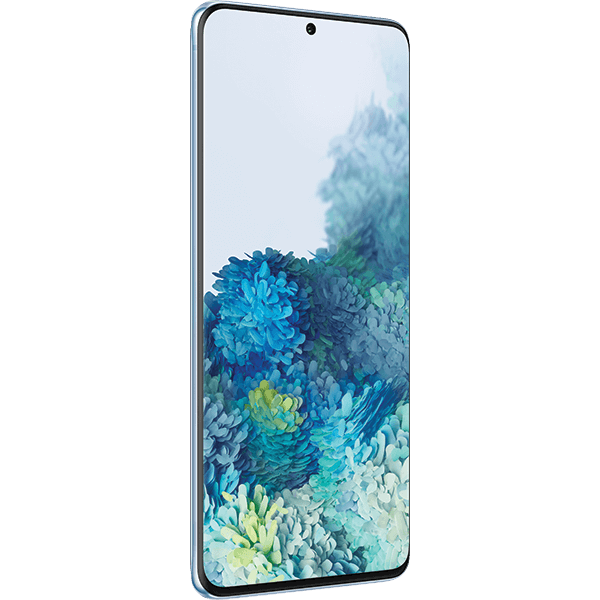 Turn on and use safe mode: 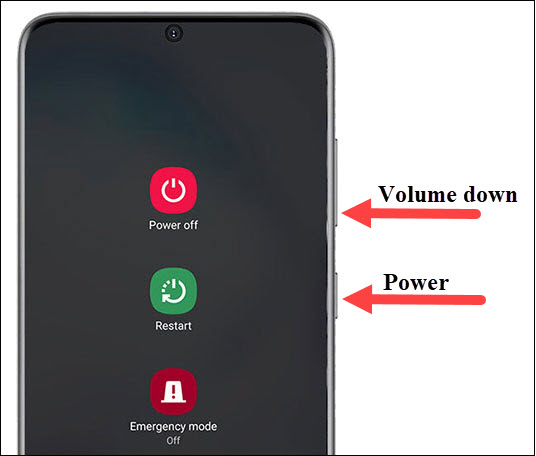 Safe mode allows you to turn on the device with third-party apps disabled. Then you can easily uninstall apps that may be causing a conflict or software problem.

Turn the device off.

Press and hold the Bixby / Power key past the model name screen appearing on the screen.

When SAMSUNG appears on the screen, release the Bixby / Power key.

Immediately after releasing the Power key, press and hold the Volume down key.

Continue to hold the Volume down key until the device finishes restarting.

When Safe mode appears in the bottom left corner of the screen, release the Volume down key.

While in Safe mode, you can now uninstall apps that are causing a problem.

Press and hold the Bixby / Power and Volume down key.

The device will restart in standard mode and you can resume normal use.