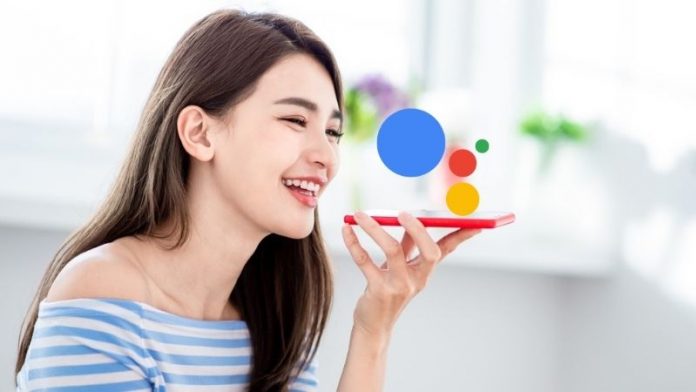 Google Assistant was launched with only one voice and language, a female voice with an American English accent. But, Google has made some advancements and expanded the assistant to contain multiple languages and voices. There are several accents added in the Google Assistant, such as Australian and Britain accents. Thus, users can now change the default language and voice of the assistant quickly from the phone settings. This article will show you how to change Google Assistant voice and language settings on Android and iOS devices.

How To Change Google Assistant Voice And Language:

It is easy to change the voice of the Google Assistant on your Android device with the help of a Google app or voice command. However, you need to remember that the voice will apply on all of your devices sharing the same Google Account and Google Home and smart screens.

Go to the Google app on your Android device and choose After, you can find it in the lower right corner.

Choose Settings on the next page and go to Google Assistant.

On the next page, please scroll down and find the Voice Assistant option and open it.

Now you will be able to change the voice of your Google Assistant.

Google makes use of various colors to denote Assistant voice. It can be red, orange, or any color. Drag these circles and choose the voice options and choose the one you like.

Just like the voice, you will also be able to change the language of your Google Assistant with the help of a Google app or using a voice command.

Open the Google app and choose More, next go to settings.

On the next page, choose Google Assistant. Now, scroll down to find Languages.

Tap the first option to change your primary language.

Change Voice and Language on iPhone

So, if you don’t like Google Assistant’s default voice, you can now quickly alter the voice and language options.

Personalize Google Assistant Voice and Language According to Your Preferences

Google Assistant was launched back in 2016. Since its launch, it has expanded to almost all corners of the world, and it is now accessible in more than 90 countries and supports more than 30 languages. According to a report, Google Assistant has more than 500 million users all over the world. This number will surely grow in the future.

How To Download Music From Spotify To Your Wear OS Smartwatch

How to disable the ‘this call is now being recorded’ warning on OnePlus?

How To Download Music From Spotify To Your Wear OS Smartwatch

How to disable the ‘this call is now being recorded’ warning...