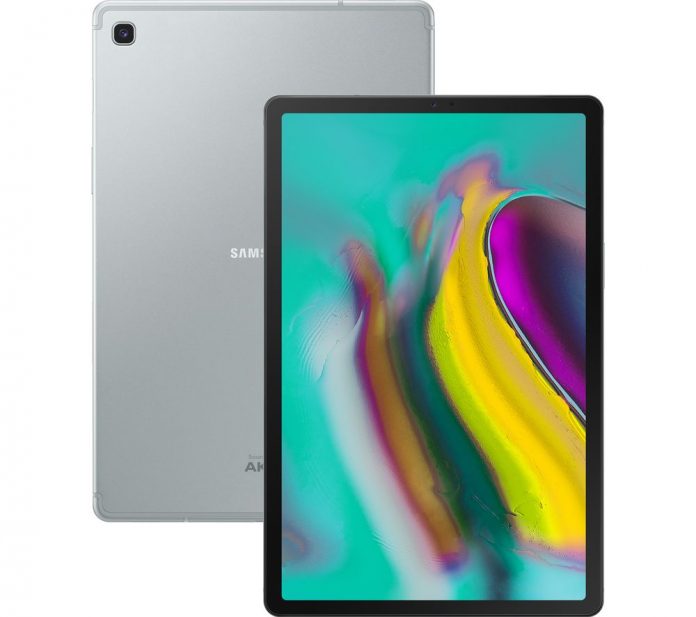 Apps tend to store the downloaded images or pages etc. and save it in your device’s cache. It is basically a place of storage which stores a component only to reveal it to you the next time you request it but faster than it did before. This saves both your data and time. However, when you have several apps on your phone and each app caching a lot of data, the app tends to get draggy or performs slow. But if you clear the cache, you lessen the burden of the app and it begins to perform just as it used to earlier.

We have for you today step-by-step process on how to clear cache on Samsung Galaxy Tab S5E. The process is similar for most Samsung tablets. You can follow the same process and clear cache of your device too. 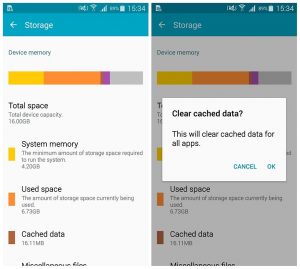 This will clear the cache of the app. You can click on a few apps and clear their cache to boost the performance of your device. If you think there is an app that is performing really bad, then you can also click on the ‘Clear Data’ option which is on the same page as ‘Clear Cache’.

Remember doing this will clear all the data that you have stored on the app. But at times clearing data from the app also helps it to perform like it were new.

The steps are simple, follow them to clear cache of your Samsung tablet S5E.