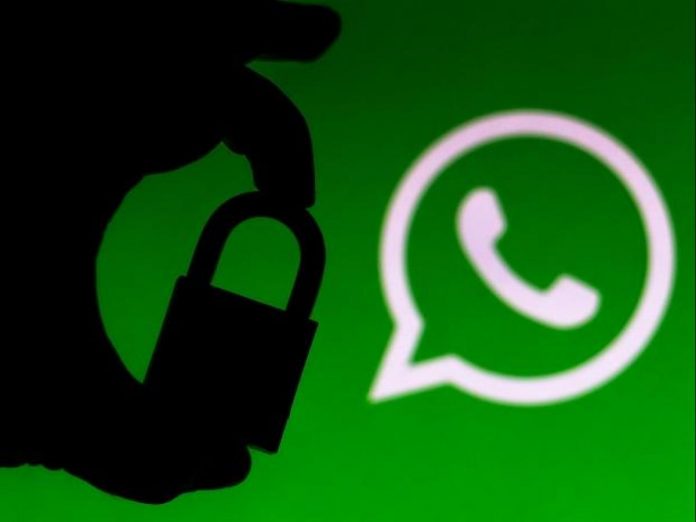 Recently Facebook has announced that iPhone users will now be able to take WhatsApp end-to-end encrypted backup on their iCloud. Up until now, users can only take their chat history backups on Their iCloud. But the backup chats and the chat media were not protected by WhatsApp’s end-to-end encryption. Many users fear that their personal chat history or media could be stolen since they do not have any protection.

This article will talk about how to turn on and off your End-to-End Encryption feature from your iPhone.

What is end-to-end encryption?

End-to-end encryption, or in short E2EE, refers to a process of securing communication so that other parties can not read or access your private data while being transferred from one end system or device to another. End-to-end encrypted messages and data are first encrypted on the sender’s system or device, and then the recipient can decrypt it and read it. While it’s on its way to the recipients, the message and the data cannot be read or changed by the application service provider or an internet service provider (ISP), hackers, or anyone else for that matter. End-to-end encryption makes sure that only the sender and the receiver can read and access the message. Before, WhatsApp didn’t have an end-to-end encrypted backup, but now you can protect your messages and private data and create a WhatsApp end-to-end encrypted backup on your iCloud.

An end-to-end encrypted backup is very important for securing all your personal messages and data. This feature will be available for WhatsApp users on both iPhone and Android platforms. You can choose to use a 64-bit encryption key or a password for when you are going to encrypt the backups. However, it’s not a default feature, so you may have to turn it on by yourself. Here are some reasons why End-to-end encrypted backup is important.

3) Device-level backups on iPhone: most times, your iCloud takes backup of your entire iPhone, including an unencrypted version of your chat history. If you turn your iCloud backup off on your phone, only your WhatsApp chats and media will be backed up with end-to-end encryption.

How to Turn On End-to-End Encryption backup for WhatsApp

Here are the steps of how you can turn on end-to-end encrypted backups for WhatsApp on your iPhone:

Turn the backup on.

After that, you need to create a password or encryption key for your iCloud.

Next, create a backup and upload it on your iCloud.

All your messages and your chat and call history and media will be backed up with an end to End-to-End encryption. This feature is not a default feature, so you can easily turn it off or on.

How to Turn Off Encrypted backups for WhatsApp

You can also easily turn your end-to-end encrypted backup for WhatsApp. Turning this feature on and off does not affect the encryption of the message. The process of doing that is the same as when you are turning it on.

Turn the backup off.

You will need your password or encryption key to turn it off. If you have forgotten the password, you can not turn off the End-to-end Encrypted Backup for WhatsApp chats on your iCloud.

These are all the steps of how you can turn on or off your end-to-end encrypted WhatsApp backups for iCloud.