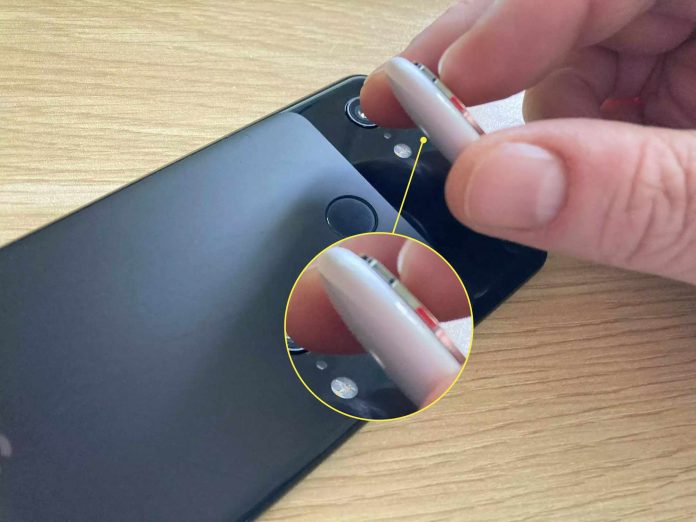 Airtag is a really helpful device when it comes to finding lost things. With this device, you can forget about the safety of your stuff as it helps to keep track of all of it. These Apple Air tags can be set up and used by only Apple users, but not Android users. You just need to attach the Airtag to the thing you want to track, and it will automatically update you with the location of the tracked item.

While this can be beneficial, but also dangerous in some cases, such as using it to stalk someone. Apple users can easily find that someone is tracking them. But it can be a trickier for all Android Users. So, it released an app called Tracker Detect to simplify things. Here is more about the Tracker Detect app. So, keep reading.

How to use the Tracker Detect App?

To start with, first, download the Tracker Detect App on your Android Phone.

Then if your Android phone finds any nearby Airtag, it will be notified in a list. There are downsides also. You will be able to see the Airtag in the list only if the device is near you for at least 15 minutes. Or else it won’t show up. So, all the Airtgs will not be shown.

Again Airtags will produce a sound only after 10 minutes of its presence. But there are always other chances, such as using noise cancellers to block the sound placing it.

If you find an Airtag in your vicinity, you can go into the app and click on the scan option. Then the app starts looking for the nearby Airtags.

Once it’s done scanning, it will provide the details of the Airtag, if there is one. It can include details such as distance and sound.

Generally, most of us won’t be stalked by anyone. But it can be a really handy app if you feel like you are traced using the Airtag in your surroundings. It is for free, and you can easily install it from the play store. Besides all that, it can be helpful for all your Apple Friends and Family users for a plethora of other effective tasks. These include anything from finding a lost wallet to your car keys. It can save a lot of our energy and time by making things easier.

Apple sold most smartphones in Q4 beating Samsung and others