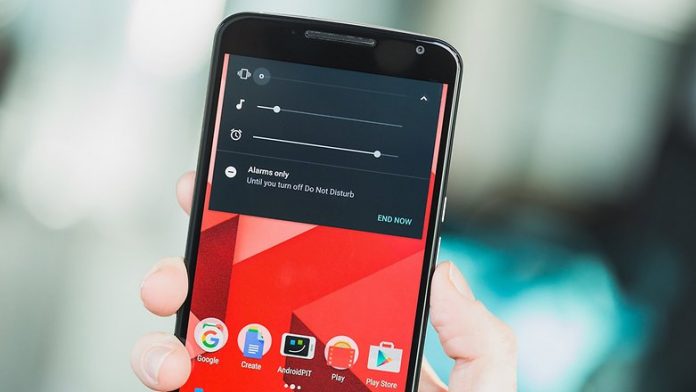 Why is my phone freezing all the time? Are you also facing this issue? One of the most irritating times of our life is when our smartphone is not acting smart anymore. At times they will crash or freeze as if they are not going to be alive ever. Well, this post will help you deal with that! Just like most of the software updates, Google’s recent Android Marshmallow has its own fair share of performance issues and bugs. Google is yet to issue Marshmallow updates for resolving different issues faced by developers and users. Until then, we’ve got it covered and provided a step by step guide on how to fix black screen on the android phone.

An Android Marshmallow device is responsive, slick and fast. Apart from black screen issue, there have been no other significant issues either on my Galaxy S7 or my Nexus 5. Majority of freezing issues have been caused while using apps.

Here’s what you should do when your Android Marshmallow device freezes.

If your phone freezes intermittently and then gets back to being normal, the reason may be that background app may be the cause behind the issue. You need to find what could be the fault. 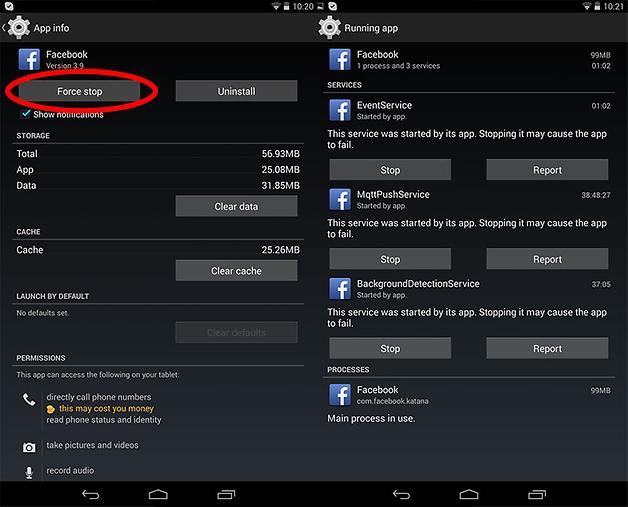 How to forcefully reboot the frozen Android device

At times your android Marshmallow device freezes in such a manner that you can’t even access menu or any other phone function. In such cases, there is a trick which can be used to force reboot your phone in a frozen state. Here are the steps:-

1. Hold down the lower volume button and power button at the same time till the screen goes completely blank.

Once your device gets rebooted, you can start settings and troubleshooting apps like normal.