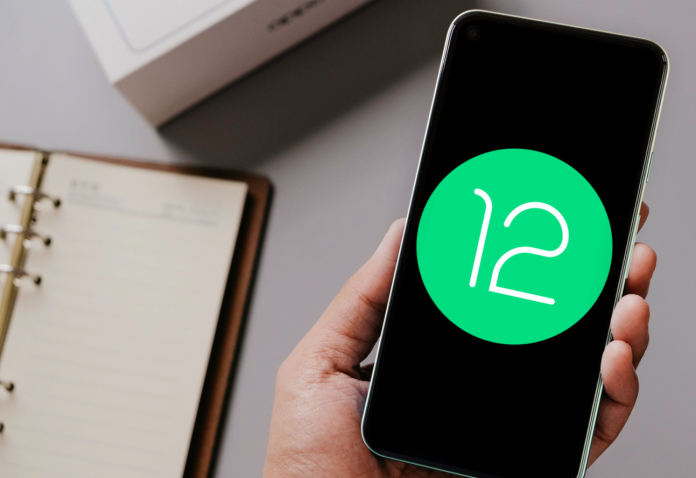 The video playback error in Android 12 has been very common, and many users have reported this error so far. It might be due to a network problem, but if the video is not playing offline, the problem can be more technical. Here, we have rounded up some ways to fix the Android 12 Video not working or playing issue. So, have a read!

What can be the possibilities of video not playing in Android 12?

Ideally, there can be different possibilities of video not playing properly. Below are listed some of them:

If the media player that you are using is not compatible with your device, you can face this issue.

The video has not been downloaded properly.

There can be a problem with the syncing of its video or audio component.

It might be possible that the header of the video file could be missing or corrupted.

There are high chances of SD cards getting damaged.

If the video is recorded on your phone, it might be possible that some changes in settings or coding made the video unsupportive.

How to fix the Android 12 Video Not Working issue?

There can be two possibilities, the video is already saved on your phone and it’s not working, and sometimes, the video itself is a problem. We will discuss it all one by one.

This simple trick can solve many issues. You just need to long-press the Power button and Restart, wait for a while to get the phone restarted. Play the video again.

The third-party app or app from an unknown source is a huge menace for your device. If you have downloaded any software or app from an untrusted source, then it might disturb your mobile’s functioning, hence not letting videos play smoothly. Try uninstalling these apps and check again.

Clear Cache of the Media Player

Sometimes, the issue may arise due to the malfunctioning of the media player. For example, you are using the VLC media player, which has built up a large quantity of cache data. Hence, disturbing your video to play. To fix this issue, just go to Phone’s Settings> Apps> VLC Media Player, and then Storage. Finally, tap on the “Clear Cache” button. It will help in boosting the VLC media Player.

While downloading, if the process is halted in between, the videos can get corrupted. In this case, re-download the video from its source and then start playing.

If the media player that you are using for playing video is no more supported on your device, you can face this issue. So, playing video with other apps like MX video player, VLC media player, etc. would be a greater choice.

If the problem is not in the device or settings but the video itself, in this case, you can use a repairing tool. With the help of a video repairing tool, you can repair a damaged header and resolve issues with its audio and video.